Walter Van Beirendonck (born 4 February 1957 in Brecht, Belgium) is a Belgian fashion designer. He graduated in 1980 from the Royal Arts Academy in Antwerp.
Published Date : 2/7/2015
By :PK Mart

Walter Van Beirendonck (born 4 February 1957 in Brecht, Belgium) is a Belgian fashion designer. He graduated in 1980 from the Royal Arts Academy in Antwerp. Together with Dirk Van Saene, Dries van Noten, Ann Demeulemeester, Marina Yee (graduated in 1981) and Dirk Bikkembergs (graduated in 1982) they became known as the Antwerp Six. Since 1983, he issues his own collections. They are inspired by the visual arts, literature, nature and ethnic influences. His unusual color combinations and a strong graphic influence are characteristic for his collections. In 1997, he designed the costumes for the U2 "PopMart Tour". In 1999, he was awarded the honorary title of "Cultural Ambassador of Flanders". In 2001, he curated the 'Fashion 2001 Landed-Geland' project in Antwerp. Next to five large exhibitions, a new magazine was launched: N°A magazine, published by Artimo, now called A MAGAZINE curated by. 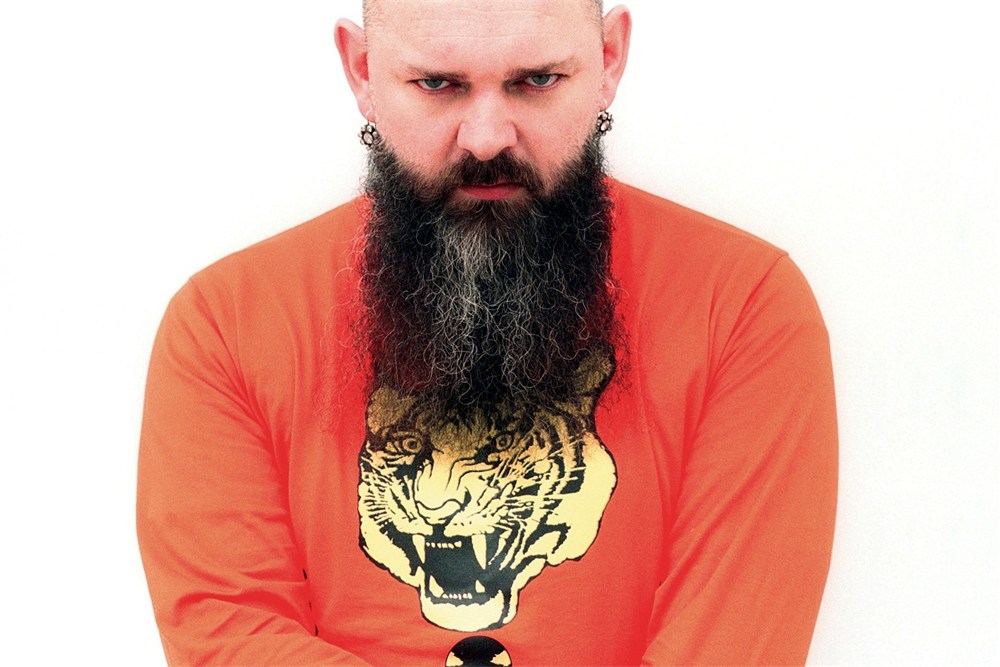 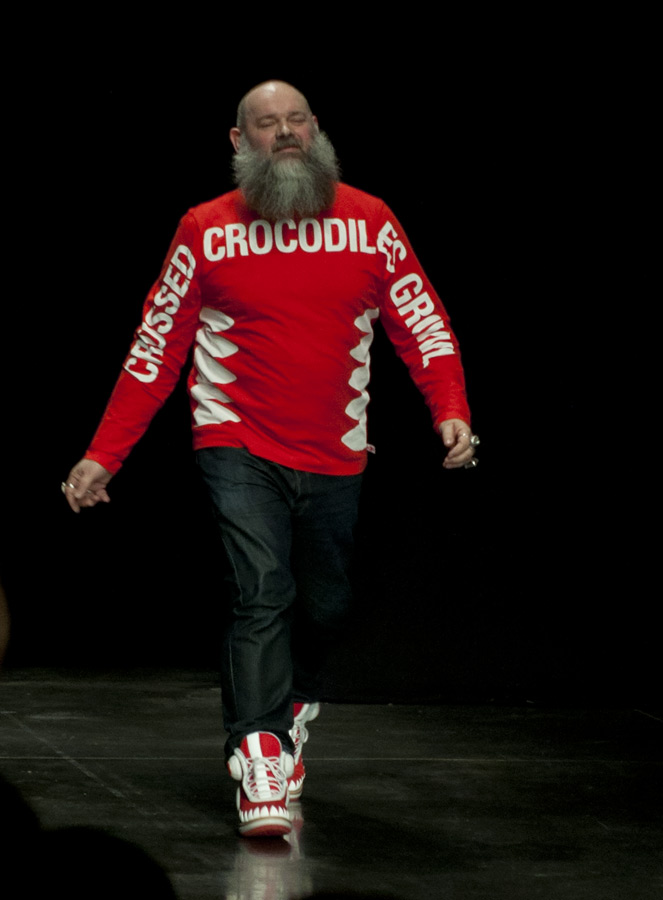 Lisa Jue Xu (born 1985 in China) is an Australian milliner and nuclear medicine technologist based ...

Supplier of all kinds of Industerial requirement. ...

Barwil Shipping (Private) Limited in Pakistan area office was established at port city of Karachi i...

Acer offers a couple of variations in V203H series. The main difference between them are nothing bu...