Marshall was born in Lahore, Pakistan to a Pakistani Christian family in 1982. She is a commerce graduate from St. Patrick's College (Karachi).
Published Date : 12/30/2014
By :PK Mart

She started her acting career with a telefim named "Tere bina". Marshall was introduced into the modeling world by her aunt. She made her first appearance in a Garnier Fructis commercial and other hair products such as Pantene, Head and Shoulders and Kuene. She was also in a drama tair-e-lahoti as Mahnoor in 2008. Marshall returned as a model for Gul Ahmed. She worked with fashion designers such as Deepak Perwani, HSY, Bunto Kazmi and Nilofer Shahid. Marshall was chosen by Bunto Kazmi to model her clothes in 2000 for a Milan fashion show and later modeled for Dior and Gucci. She starred in Abrar-ul-Haq's music video Preeto (Pretty) and in the music video for the Shehzad Roy song "Jana". She appeared in the television movie called Tere Bina (without you) in which she played a young spoiled girl who elopes with her boyfriend and then later learns about the responsibilities of marriage, which was followed by a role in the television drama Malika in which she plays a Fashion Model/Actress who gets ahead of her friend in show business. In November 2010, her two dramas Bahu Rani and Aey Ishq Hamain Barbad Na Ker are currently airing on ARY Digital. She starred in the serial Mere Naseeb Ki Barishein as Maha. The serial finished in September 2010.She has worked in Mera Saaein & is now currently starring in its sequel Mera Saaein 2on Ary Digital and a tv show called ruckhsati. 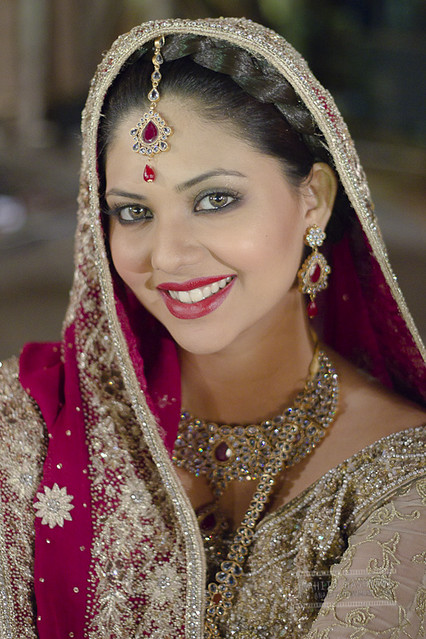 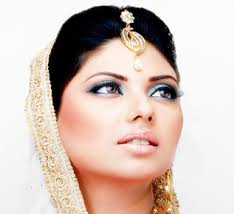 Sana Nawaz often credited as Sana is a Pakistani film actress and model. She was introduced to the ...

Sadia Imam was born in Karachi. She is a Pakistani TV actress and Model. She has appeared in Commer...

we are running export and import business from 1948 in karachi pakistan we have been dealing specia...

Alejandro González (born 7 February 1989)[1] is a Colombian professional tennis player. He is curre...