Sara Loren (born as Mona Lizza Hussain), is a Pakistani actress and model. Loren made her film debut in the 2010 Pooja Bhatt's romantic thriller film Kajraare and later played seductress Nisha in the 2013 film Murder 3.
Published Date : 12/26/2014
By :PK Mart

Loren made her screen debut with the 2010 Pooja Bhatt's Bollywood film Kajraare which floped at box office but her role got appreciated by the critic's. The following year, she had a cameo appearance in song "Love Mein Ghum" in Reema Khan's Love Mein Ghum.

She played the role of seductress Nisha in the 2013 film Murder 3 the film did a decent collection at the box office. Her role got critical acclaim and it was known as her breakthrough. The following year, she made her Lollywood debut in Yasir Nawaz's Anjuman. In 2014, She did an item number "Saiyaan" in Syed Faisal Bukhari's Saltanat. 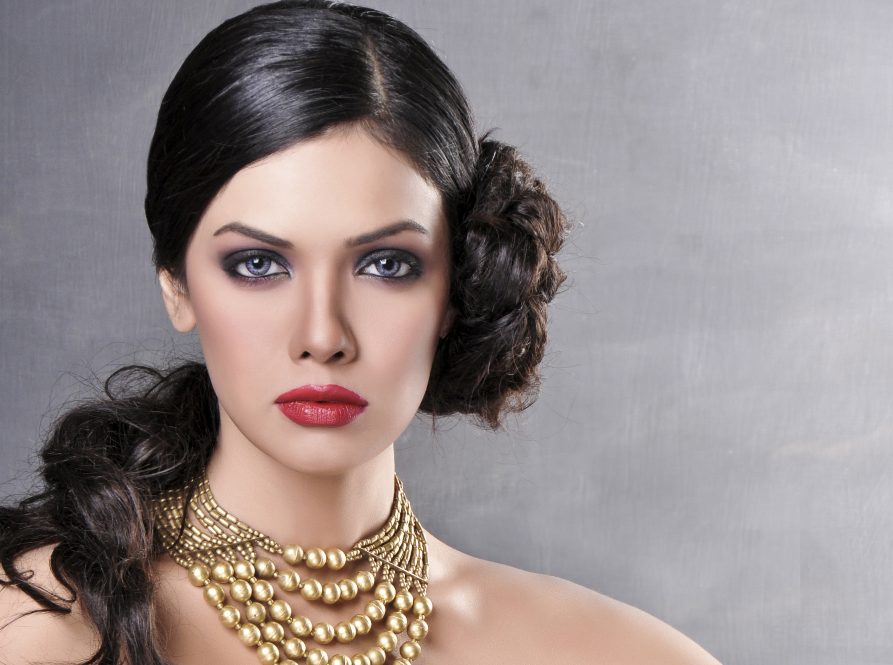 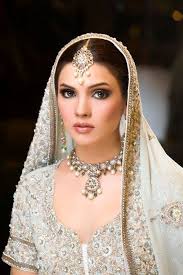 Angeline Malik is a Pakistani director and actress.Malik won the Lux Style Awards in 2006 for best ...

Hira married Mani in 2008; the couple currently have two sons Muzammil and Ibraheem. Following her ...

We are the largest PET collection network and recycling company in Pakistan. Blue Skies Recycling C...

Fruit Trifle recipe by Zubaida Tariq. This delightful Desserts recipe of Fruit Trifle can be ready ...

This is a very unique, healthy and delicious recipe.Quick to make....