Sanam Baloch (born 14 July 1986) is a Pakistani actress and a television host. She has hosted several shows on Pakistani TV channels. She has also appeared in TV dramas as an actress, and has received awards for her performances.
Published Date : 12/25/2014
By :PK Mart

Sanam was born on 14 July 1986 at Karachi in Sindhi Muslim family. Sanam began her career as a talk show anchor in Sindhi television channel KTN. She hosted two shows Sanam Small Room and Diyoo on KTN. She played her role on Urdu television in Fahad Mustafa's long play 'Kalaq' that was appreciated. She has also performed in many Urdu and Sindhi language music videos. She also played with Fawad Khan in the best Pakistani drama on Hum TV, Dastaan, in which she got response on her performances. Her next leading role was in the drama Kankar (TV series) with Fahad Mustafa, that was for women's rights and standing up to domestic violence. Her last talk show was Morning With Hum on Hum TV, that she left in order to further pursue her acting career. She has also hosted another morning show Subha Saveray Samaa Ke Saath on Samaa TV. She married Abdullah Farhatullah who also hosts a show on Samaa TV. 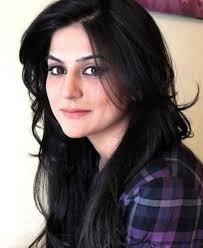 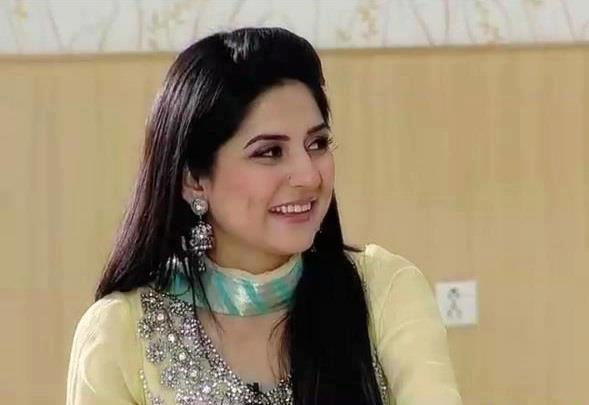 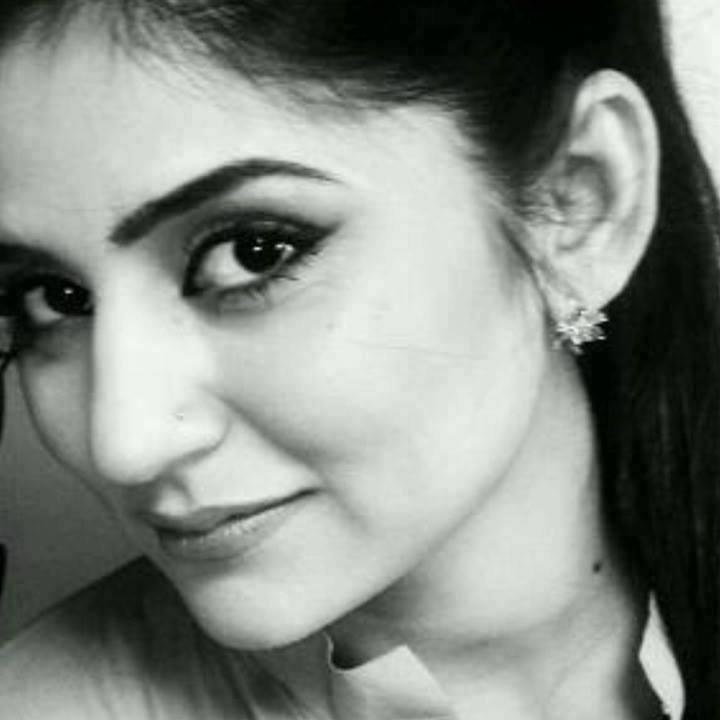 Drama serial Muhabat Subha Ka Sitara is the story of Romaisa who comes from a poor background. Her ...

Friends Computers a name known for its friendly services without any compromise on quality. Friends...

Pakistan Travel Places is one of the best and reliable tourism company in Pakistan. To get into the...