Sajal Ali (born January 17, 1994 Lahore) is a Pakistani actress and model noted for playing a variety of characters in a range of serials—from contemporary social to romantic dramas.
Published Date : 12/26/2014
By :PK Mart

Sajal Ali is a model and a very talented tv actress in Pakistan who played many roles in popular serials, shows and telefilms. Her prominent serials include 'Mehmoodabad Ki Malayain' and the most popular 'Meri Laadli' which aired on ARY Digital with highest TRP of the time. Her recent telefilm Behadd on HUM Network was also very appreciated.

She has appeared in several shows, and promoted popular brands including bridal wear and fashion accessories.

Sajal was born into a Muslim family in Lahore, Punjab, Pakistan. She likes Italian and Pakistani food. She is the sister of another Television actress Saboor Ali. 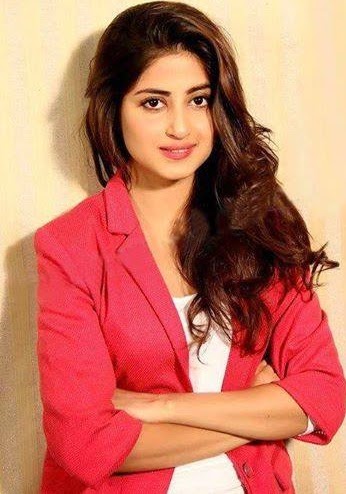 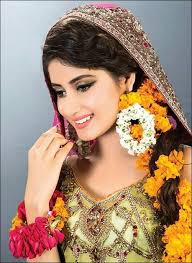 Badar Khalil also known as Baddo Apa, is a Pakistani television actress. She gained popularity for ...

Sarwat Gilani (born September 9, 1982) is a Pakistani film and television actress and a model. She ...

Bangash Exports Company is a authorised and mandated company, representing the allocation holder/en...

Prepare kesri zafrani masala which is consist on almond, pistachio, elaichi and nutmeg then preserv...

Movie buff, social networker, web surfer, instant messenger or photographer. Whoever you are, you w...