Sadia Imam was born in Karachi. She is a Pakistani TV actress and Model. She has appeared in Commercials, Dramas, and Musical Videos. She is the sister of actress and comedian Aliya Imam.
Published Date : 12/29/2014
By :PK Mart

Sadia has starred in several famous dramas such as Jab Jab Dil Miley, Colony 52, Dorhi, Tapish, Anokha Bandhan, Aangan Bhar Chandni, Koonj and Aasman. She is one of the most popular stars in the media right now, and also performs as a model for famous fashion houses. Regarded as one of the most dashing models on the ramp, Sadia is also a very good actor, and also did a comic role in a guest appearance she made on popular ARY drama serial, Mai Aur Tum. Currently, she is working with GEO TV and HUM in upcoming serials. 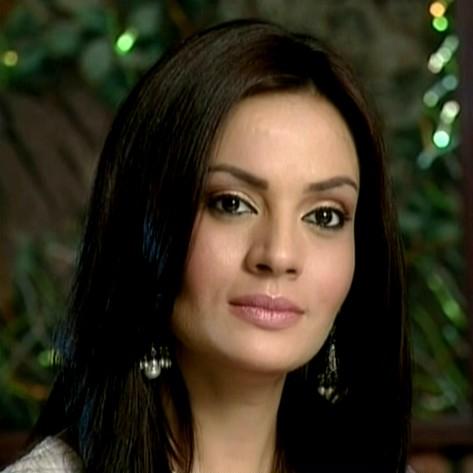 Meesha Shafi (born 1 December 1981 Lahore), is a Pakistani actress, model and a singer who has appe...

Deedar (born May 15, 1979 in Lahore) is a Pakistani stand-up comedian and stage dancer and actress....

Exporter of Tractors and Farming equipment. ...

We are a leading trading company from Pakistan. We buy and sell all kinds and brands of Mobile phon...

The first smartphone designed specifically for selfies and Skype video calls. And you wonot comprom...

Spicy and yummy seekh kababs, follow this recipe from the expert Zubaida Tariq and bring restaurant...