Priscilla Shunmugam (born 17 July 1981) is a womenswear designer. She lives and works in Singapore. Shunmugam is the founder and designer of the womenswear label Ong Shunmugam.

She returned to Singapore in 2009, and launched the debut Ong Shunmugam collection, Orientalism, in December 2010. Guardianship, a collection of modern cheongsams, followed in September 2011. In May 2012, Shunmugam was invited by the National Museum of Singapore to present a public lecture as part of its landmark In The Mood For Cheongsam exhibition. "Cheongsam, Dim Sum or Me?" explored the cheongsam's history through several identity changes in the context of Singapore's past, present and future.  Shunmugam and the Guardianship cheongsams were also featured in the Museum-produced book of the same name.  In August 2012, Shunmugam was the only woman in fashion to be featured in Style Magazine Singapore's 10th Anniversary's list of The New Guard – a shortlist of “game-changers and taste-makers doing things their way”.  In November 2012, she was voted Singapore Designer of the Year at the 2012 Elle Awards in Singapore. 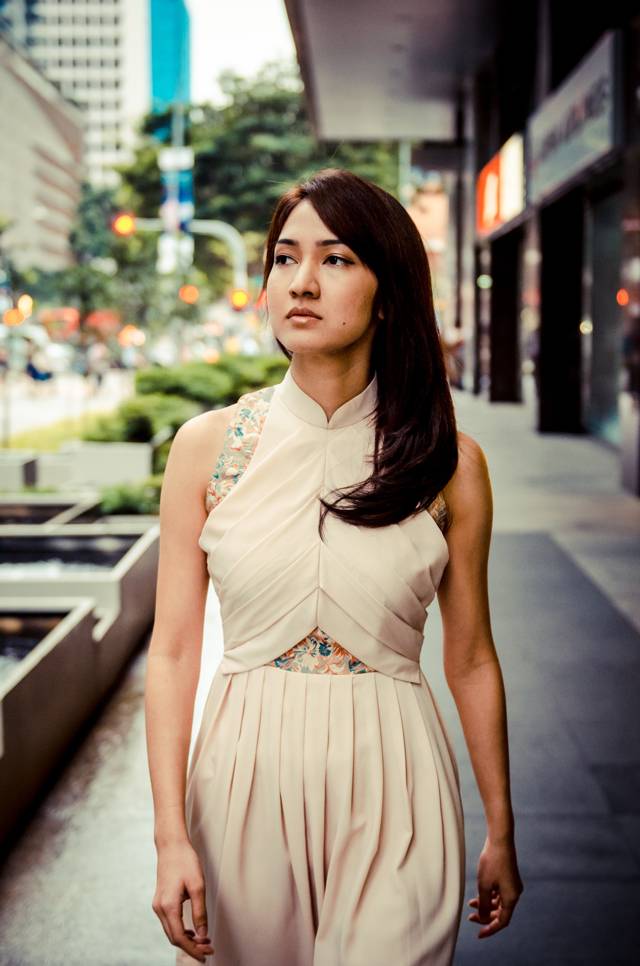 Barbara Hulanicki OBE (born 1936) is a Polish Warsaw-born fashion designer, known for being the fou...

Riseup Int. Estate and Builders (Pvt) Ltd has been developed with the concept of newness and innova...

Sometime you are only concentrating on main dish and don't bother the side dishes. You can make the...