Nuta Kotlyarenko, known professionally as Nudie Cohn (December 15, 1902 – May 9, 1984), was a Ukrainian-born American tailor who designed decorative rhinestone-covered suits, known popularly as "Nudie Suits", and other elaborate outfits for some of the most famous celebrities of his era.  He also became famous for his outrageous customized automobiles.

Kotlyarenko was born in Kiev on December 15, 1902. To escape the pogroms of Czarist Russia, his parents sent him at age 11, with his brother, Julius, to America. For a time he criss-crossed the country, working as a shoeshine boy and later a boxer, and hanging out, he later claimed, with the gangster Pretty Boy Floyd. While living in a boardinghouse in Minnesota he met Helen "Bobbie" Kruger, and married her in 1934. In the midst of the Great Depression the newlyweds moved to New York City and opened their first store, "Nudie's for the Ladies", specializing in custom-made undergarments for showgirls.

Cohn was equally famous for his garishly-decorated automobiles. Between 1950 and 1975 he customized 18 vehicles, mostly white Pontiac Bonneville convertibles, with silver-dollar-studded dashboards, pistol door handles and gearshifts, extended rear bumpers, and enormous longhorn steer horn hood ornaments. They were nicknamed "Nudie Mobiles", and the nine surviving cars have become valued collector's items.  A Bonneville convertible designed for country singer Webb Pierce is on display at the Country Music Hall of Fame and Museum in Nashville, Tennessee. A Pontiac Grand Ville convertible customized by Nudie can be seen at the end of the 1988 Buck Owens/Dwight Yoakam music video, "The Streets of Bakersfield." That same car—which Owens's manager claims was originally built for Elvis Presley —now hangs over the bar inside Buck Owens's Crystal Palace in Bakersfield, California. Two Nudie Mobiles owned by Schoepen remain on display at Bobbejaanland, a Western-themed amusement park near Brussels.

Nudie Cohn died in 1984 at the age of 81. Numerous celebrities and long-time customers attended his funeral. The eulogy was delivered by Dale Evans. Nudie's Rodeo Tailors remained open for an additional ten years under the ownership of Nudie's widow Bobbie and granddaughter Jamie, and closed in 1994.  Cohn's creations, particularly those with celebrity provenance, remain popular with Country/Western and show business collectors, and continue to command high prices when they come on the market. In December 2009, for example, a white Nudie stage shirt owned by Roy Rogers, decorated with blue tassels and red musical notes, sold for $16,250 at a Christie's auction. 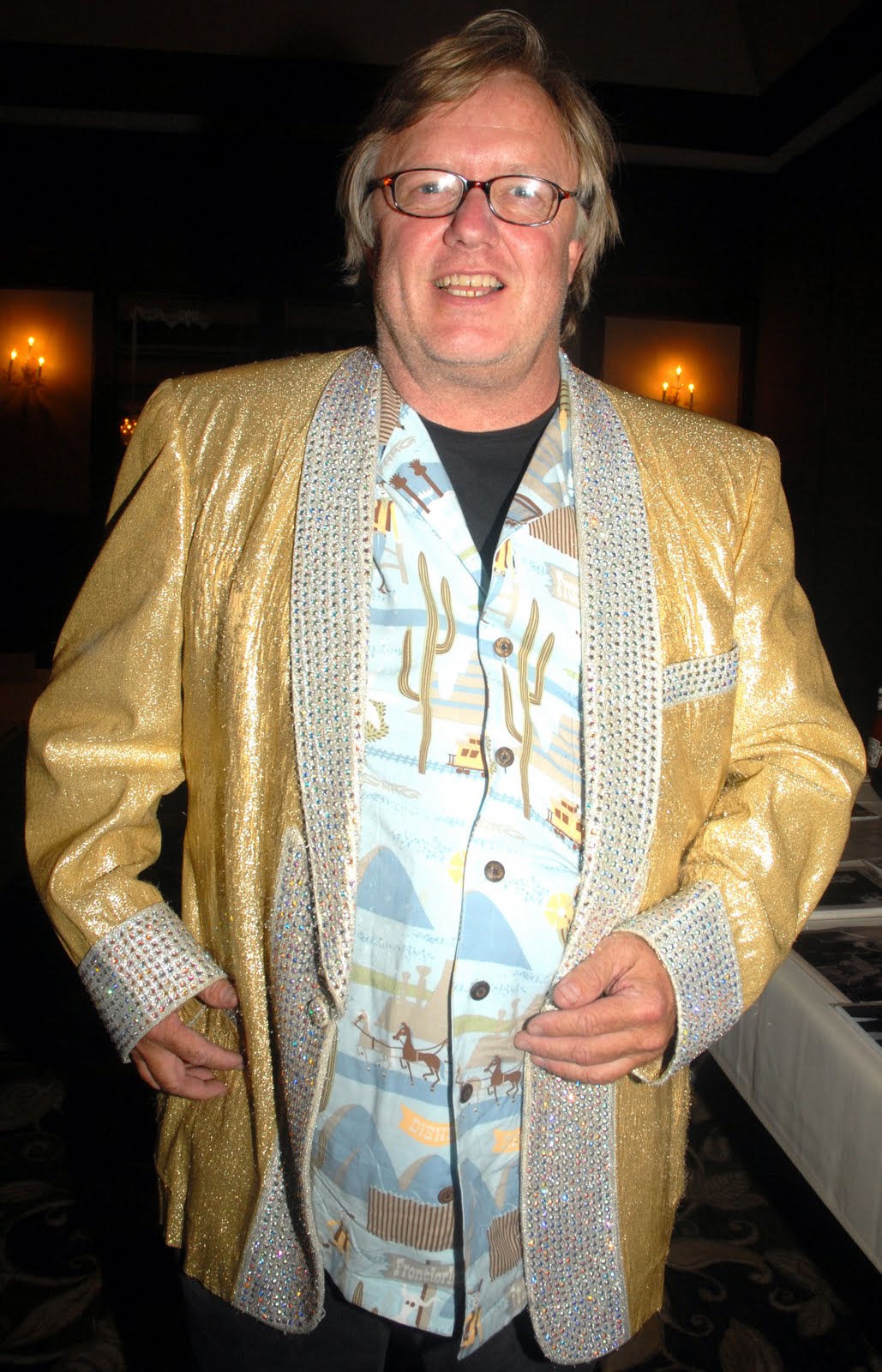 Ashley Isham (born Eshamuddin Ismail in Singapore in 1976) is a fashion designer. He is currently b...

We are plesed to introduce ourselves as one the buying agents in Lahore for a no. of manufacturers....

Natural Reflection (Energy Solutions) is today one of the most important, dynamic and innovative co...

Deals In All Kinds Of Enamel Paints & Chemicals. ...

Anarsa recipe by Chef Zakir. This delightful Latest recipe of Anarsa can be ready in approximately ...

Brendan Ross Murray Taylor (born 6 February 1986) is a Zimbabwean cricketer, who is mainly a batsma...