Noor Jahan was born into a Muslim family in Kasur, Punjab, British India and was one of the eleven children of professional musicians Madad Ali and Fateh Bibi.

Wasai began to sing at the age of five or six years old and showed a keen interest in a range of styles, including traditional folk and popular theatre. Realising her potential for singing, her mother sent her to receive early training in classical singing under Ustad Bade Ghulam Ali Khan. He instructed her in the traditions of the Patiala Gharana of Hindustani classical music and the classical forms of thumri, dhrupad, and khyal.

In 1935, K.D. Mehra directed Pind di Kuri in which Jahan acted along with her sisters. She next acted in a film called Missar Ka Sitara (1936) by the same company and sang in it for music composer, Damodar Sharma. Baby Noor Jahan also played the child role of Heer in the film Heer-Sayyal (1937). After a few years in Calcutta, Noor Jahan returned to Lahore in 1938. In 1939, Ghulam Haider composed songs for Jahan which led to her early popularity. She then recorded her first song Shala Jawaniyan Mane for Dalsukh M. Pancholi's movie Gul Bakavli. In 1942, she played the main lead opposite Pran in Khandaan. It was her first role as an adult, and the film was a major success. Khandaan's success saw her shifting to Bombay, with director Syed Shaukat Hussain Rizvi. She shared melodies with Shanta Apte in Duhai (1943). It was in this film that Noor Jahan lent her voice for the second time, to another actress named Husn Bano. She married Rizvi later the same year. 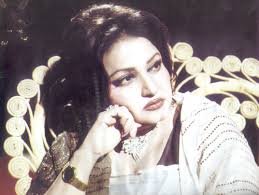 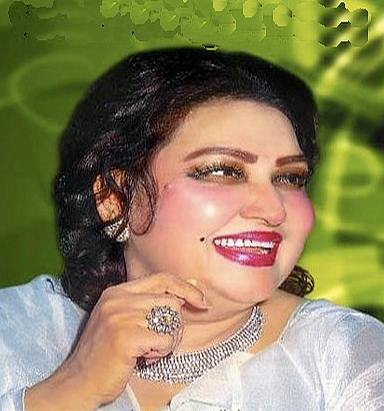 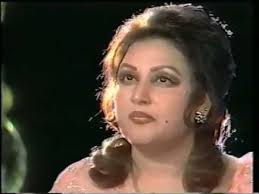 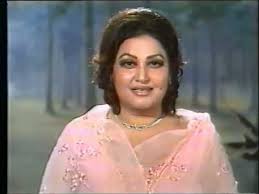 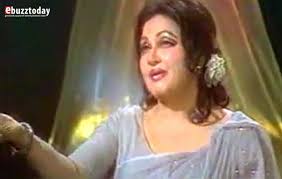 Belpak International is comprehensive manufacturer and specialized exporter of all Motor Sports Saf...

ORIENT CORPORATION has started business of Rock Salt from last 9 years. We are manufacturing the Ro...

Sana Nawaz often credited as Sana is a Pakistani film actress and model. She was introduced to the ...

Jalebi is one of the most popular Indian desserts. They are just like funnel cakes but soaked in a ...