Waqar was born in Pakistan and studied from The City School. She first began her career as a VJ, RJ (Radio Jockey) and a singer, and later opted to become an actress and model too. She enjoys going to movies, painting and travelling. Waqar has a brother, Faraz Waqar Haider, who is also an accomplished singer and recently released his debut album "Andher" in which the two siblings collaborated on the track, "Intizaar".

Waqar started her career with the live music request show, "Pick and Choose with Fuse" (hosted on AAG TV), under the alias VJ Fuse. The program is also noted for dealing with topics on day-to-day matters where people calling to the show can offer their opinions. As a Radio Jockey, Naveen also hosted the Radio One FM91 music show, "Morning Music Chaska". When she chose to become an actress, she got a role in the telefilm, "Ab Set Hai". Waqar's current and most popular role is in the Hum TV drama serial, "Humsafar". She portrays one of the main antagonists, Sara Ajmal, and works alongside Mahira Khan, Fawad Afzal Khan, and Atiqa Odho. 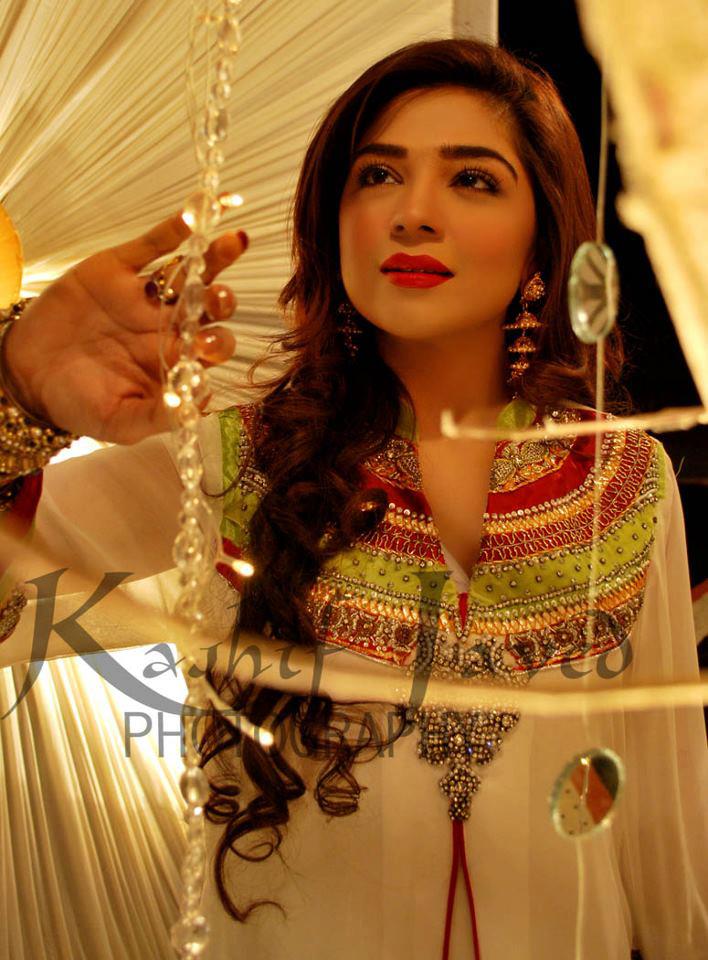 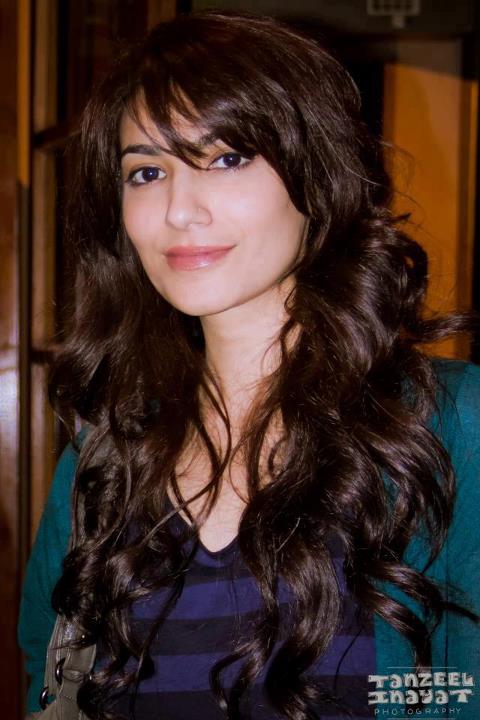 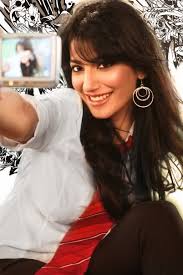 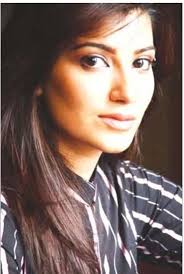 Beenish Chohan (also spelled as Beenish Chauhan) is a Pakistani television actress and model. She ...

We deals in Training, Consultancy and Services of Pest Management, Termite Proofing and pesticides ...

Manufacturer and importer of packaging machines Like: - Vertical Filling Machines (for powder, liq...

The panel is easy to wash and the airflow vents can be detair conditionerhed without any special to...