Momal Sheikh (born April 6, 1986 Karachi) is a Pakistani actress and model.[1] She is currently being seen in the TV serials on different channels.
Published Date : 12/31/2014
By :PK Mart

Sheikh was born to a Muslim family in Karachi, Sindh. She is the daughter of actor Javed Sheikh and Zinat Mangi. She is the sister of Shahzad Sheikh and Mariam Sheikh, niece of Behroze Sabzwari and Saleem Sheikh and cousin of Shehroz Sabzwari.

She is married to Nadir in an Islamic Wedding Ceremony in 2012, held in Lahore.

Sheikh started her career in early age in fashion industry. Later, she joined television and acted in some television serials include Frequency, Aitraaf and Yeh Zindagi Hai. Her latest work in television is Mirat Ul Uroos on Geo TV.And also main role in Mujhe Khuda Pe Yaqeen Hai She is also worked a lead role in a Lollywood film Naach in 2013 opposite to Shaan Shahid directed by Nasir Tehrany. 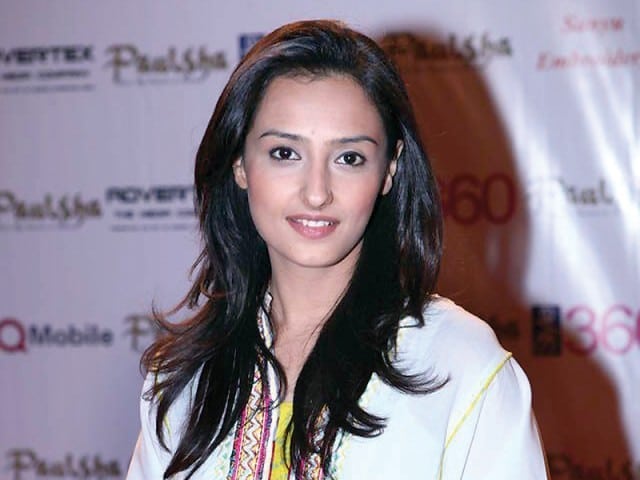 Javeria Saud, formerly known as Javeria Jalil (born 1972 in Pakistan) is a Pakistani actress. She i...

ericaamerica is an Australian Menswear label started by Erica Wardle and Lucas Bowers in 2001. eric...