Mehrun Nissa Hassan commonly known as Mehr Hassan is an Asian American actress, model and classical dancer. She is the daughter of a notable religious theologian Dr. Riffat Hassan. She was born to a Pakistani mother and an Indian father, named Hassan.
Published Date : 12/31/2014
By :PK Mart

She was born to a Pakistani mother and an Indian father, named Hassan. Mehr is settled in Louisville, Kentucky though has performed in films in both India and Pakistan. She received her Master's Degree from University of Louisville.

Mehr started her dancing career as a stage performer in United States. During her college years she visited India during the summer break and began her film career in a Tamil film called Anbe Diana where she played the title character. During her stay in India she also studied at the Kishore Namit Kapoor Institute. She continued to work in films while studying in college, that included award winning films such as "Diwali" and "Dreams". It was on the sets of Diwali that Samina Peerzada approached her for her film. Mehr went to Pakistan and joined Samina Peerzada for her film Shararat. Shararat was released in 2003. Mehr's also an accomplished dancer & has also worked in award winning music-videos as a dancer and director. 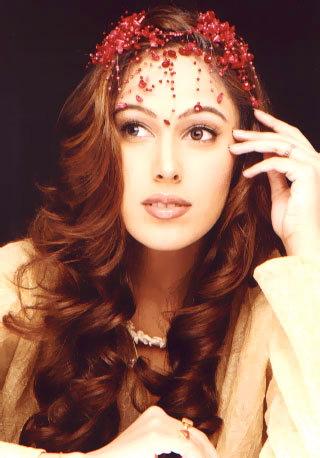 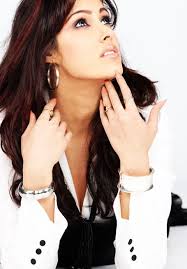 Khushboo (born 13 October 1969 in Lahore, Pakistan) is a Pakistani film and stage actress and dance...

Beenish Chohan (also spelled as Beenish Chauhan) is a Pakistani television actress and model. She ...

We are indenter / Service Company of any type Flocking Fabric, i just want to find some clinet for ...

A Registered Drug Addiction and Psychiatric Treatment and Rehabilitation Facility; dedicated to wor...

Get the features you need and the reliability you expect with this value-packed HP Notebook. Enjoy ...

djuice SMS/Call blocker make your life easy. Block all unwanted callers and messages with our subsc...