Ali was born in Lahore in 1989. She graduated with a Masters in Mass communication from the Queen Mary College.

Ali started her career as video jockey at SAMAA TV, Waqt News and Dunya News. She later became a model. She started her acting career with a supporting role in critically acclaimed Durr-e-Shahwar aired on Hum TV. The same year, she earned commercial success with Geo TV's serial Aik Nayee Cinderella with Osman Khalid Butt. She earned recognition for playing female lead in Aun Zara aired on A-Plus Entertainment, in which she was paired opposite Osman Khalid Butt. The serial is based on a novel Hisar e Mohabbat by Faiza Iftikhar and directed by Haissam Hussain. 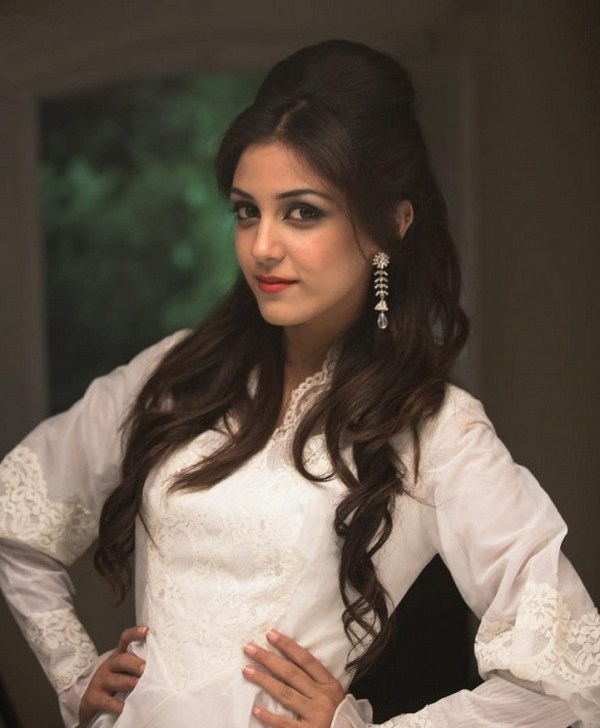 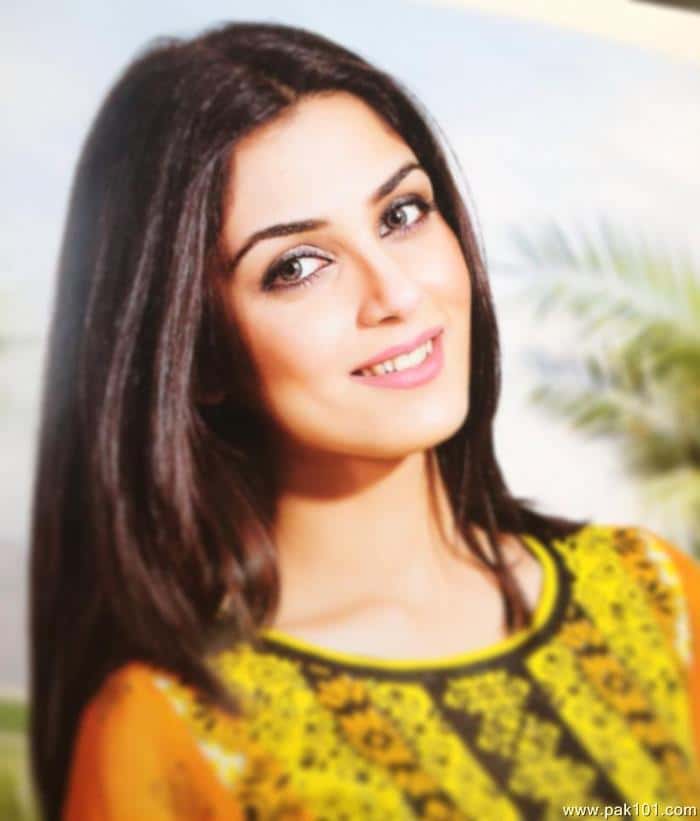 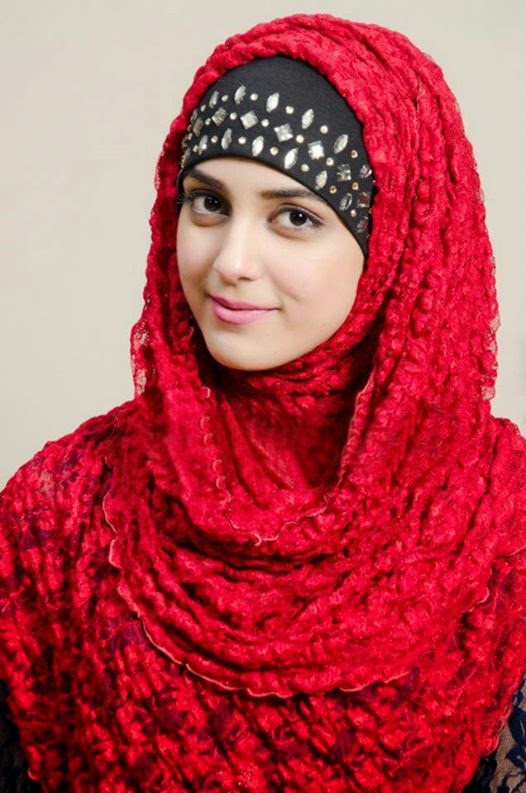 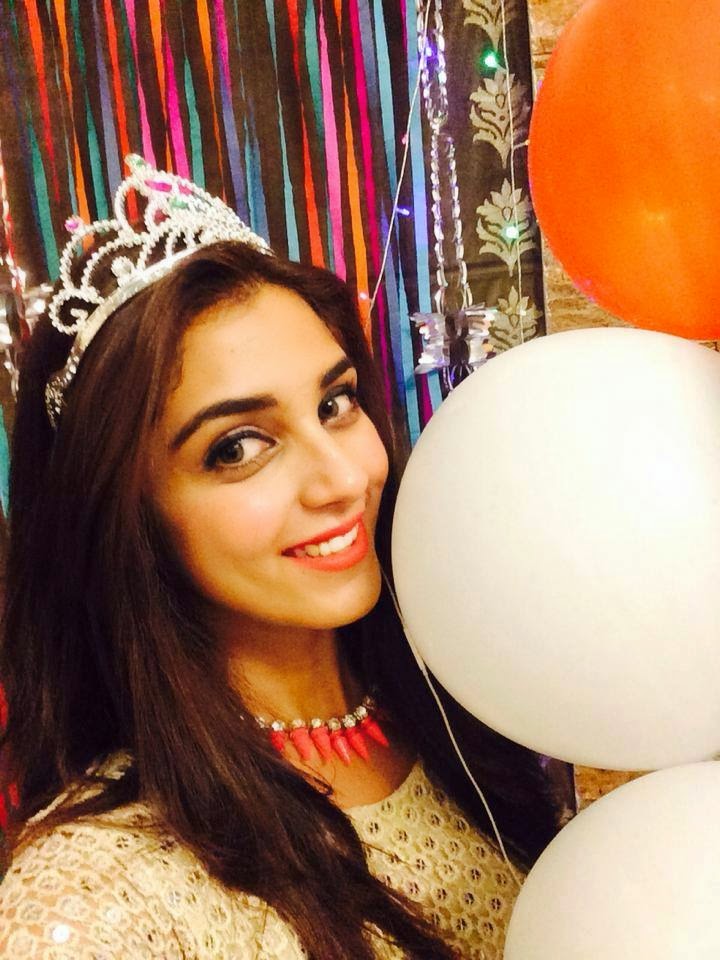 Ugly is an upcoming Hindi emotional drama thriller film written and directed by Anurag Kashyap. The...

Since we made the first concrete block in 1990, we set in motion a philosophy that still guides us ...

HAJI SARDAR & SONS GOODS TRANSPORT, CO, is one of the leading name in transport services, it has ...

Another ramadan recipe Sweet and Sour Chickpea (Khattay Methy Chany) is one of the most mouth wate...