Max Azria (born January 1, 1949) is a Tunisian fashion designer who founded the contemporary women's clothing brand BCBG Max Azria. Azria is also the designer, chairman and CEO of the BCBG Max Azria Group,a global fashion house that encompasses over 20 brands. He is based in Los Angeles.

Max Azria was born in Sfax, Tunisiaas the youngest of six children. He is of Tunisian Jewish descent. As a child, Max was educated in southeastern France before his family relocated to Paris, France in 1963.

After 11 years of designing a line of women's apparel in Paris, Azria moved to Los Angeles, California in 1981 and launched Jess, a series of new-concept retail boutiques for women's apparel.

Azria has received many awards throughout his career, including the California Designer of the Year (1995), Atlanta Designer of the Year (1996), The Fashion Performance Award (1997), The Otis Fashion Achievement Award (2000), Hollywood Life’s Breakthrough Award (2004) and The Dallas Fashion Award (2005). Azria also received the Wells Fargo Century Fashion Achievement Award at the 2007 L.A. Fashion Awards and the 2008 Fashion Excellence Award at the 33rd Annual Dallas Fashion Awards. He received the latter in recognition of the successful relaunch of his Hervé Léger brand.

Max Azria is married to Lubov Azria, chief creative officer for BCBG Max Azria Group. He has six children, including Joyce Azria, who was named creative director of BCBGeneration in 2009. He and his family reside in a house designed by Paul Williams in Holmby Hills, Los Angeles, California. It was formerly owned by Sidney Sheldon (1917-2007). 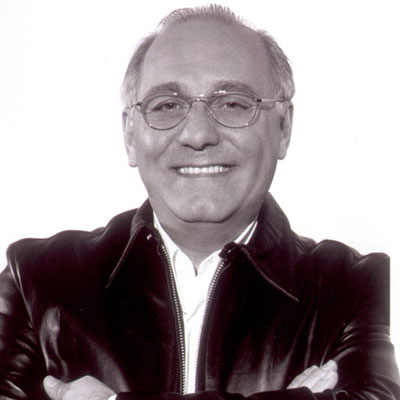 Andy Truong is an Australian fashion designer of Vietnamese heritage.[1] In 2012, he was known as A...

Franc Fernandez is a Los Angeles, California-based Argentine artist and fashion designer. His most ...

Qmart is chain of retail stores in major cities of Punjab. Its parent company is Kohinoor Mills lim...

Clarified butter is heated and sugar is dissolved into water with cardamom till light sheera/syrup...