Marina Khan (born December 26, 1962) is an actress born in Peshawar, Pakistan.Khan made her debut in a PTV drama in honor of Rashid Minhas Shaheed. She received her real breakthrough from the drama serial Tanhaiyaan in 1975. She is also currently the good will representative of WWF.
Published Date : 1/1/2015
By :PK Mart

Marina Khan is an actress born in Peshawar, Pakistan. She has appeared in drama serials, such as Tanhaiyaan, Dhoop Kinare and Nijaat. Her mother is English and her father a Pakistani who served in the Pakistan Air Force.

Marina Khan has been the mainstay of the Pakistani media industry for the best part of 25 years. Marina Khan is regarded as a great actress, but is also a TV presenter and also had her own cooking show. However, Marina has also taken up directing and production as parts of her profession as well.

Marina Khan rose to fame with Tanhaiyaan, which became a tremendous hit amongst Pakistani audiences. Tanhaiyaan established her as one of the best actors out there, and similar performances in serials such as Ehsaas and Dhoop Kinare ensured that Marina rose to the top of the media industry. 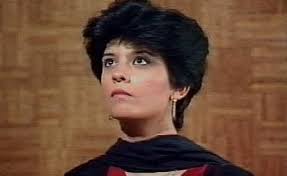 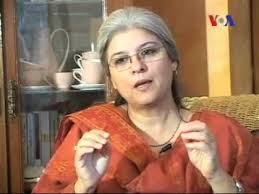 Sanam Jung is a Pakistani actress, model and VJ, who appears in Pakistani serials. She has worked a...

We Provide best Quality Linen and deliver in all over Pakistan.We deal in cotton, cotton sateen and...

we deal in all kinds of paper, board, stationery, computers, printers, IT equipments, surveying Ins...

Samsung puts them all together! Samsung Air Conditioners bring you an entirely new level of comfort...