Zien’s career started when as a teenager he presented his collection Provocations in Lublin. He admits that he had a lot of luck. “But what counts most is stubbornness...putting your heart into what you’re doing.” Maciej Zien has made a brilliant career—his clothes were worn by former First Lady of Poland Jolanta Kwasniewska, soprano Ewa Malas-Godlewska, Polish pop singer Kayah and businesswoman Anna Starak. “Fashion has always been my great passion,” says Zien. “I decided what I wanted to do in life when I opened my atelier. It was created with single, expensive creations in mind, but it started to develop after a while.” Zien is also preparing a less expensive pret-a-porter collection and gradually creating a network of boutiques. Garments with a Mat Alex or Maciej Zien label can be bought in London and Geneva, and will soon appear in Monte Carlo. Zien is the only Polish designer whose work has been shown at the National Museum. “My biggest success was working with Patricia Kaas. I went to her concert in Riga; we started to talk and this is how it all started.” Zien has also designed a VIP room for the club Utopia, and costumes for a play. His passion is designing interiors and accessories. 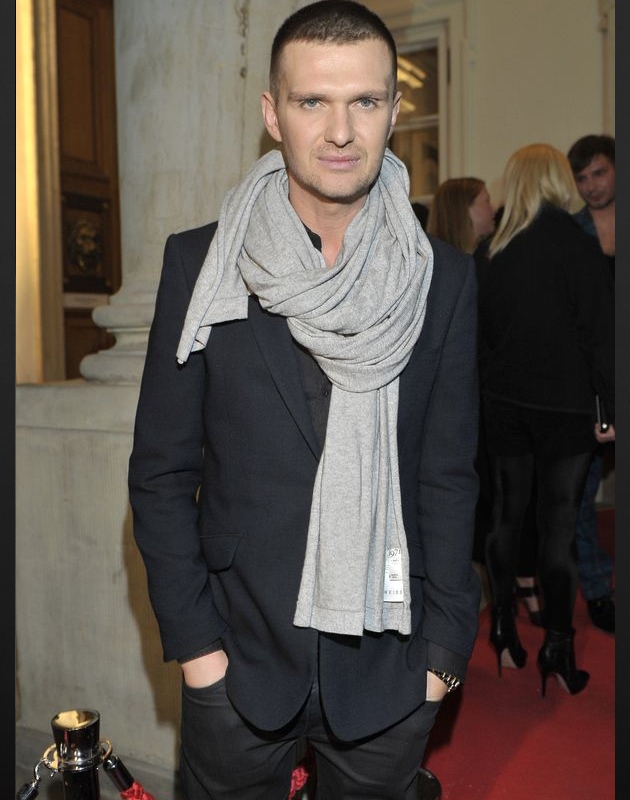 We are working in Pakistan wiht Government / sami Government Department Builders Factories and many...