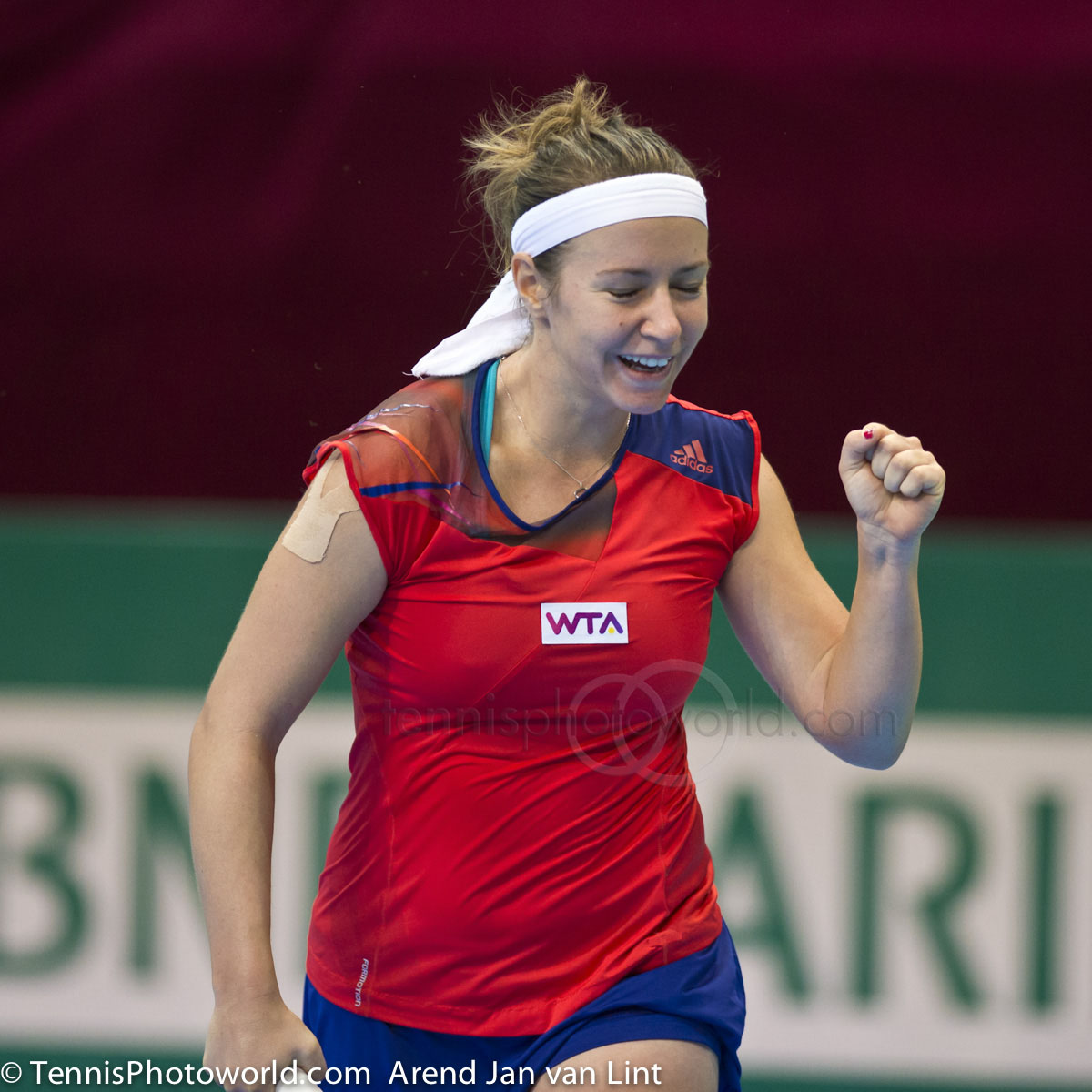 Stuart Christopher John Broad (born 24 June 1986) is a cricketer who plays Test and One Day Interna...

Astro Logistics International is providing the best service in Karachi & Lahore since 1998.We handl...

its lovely. i have tried many times....