Kiran Khan (born December 21, 1989 in Pakistan) is an Olympic swimmer, and one of the first international female swimmers for Pakistan, where she holds national records.
Published Date : 12/31/2014
By :PK Mart

After her success at the Pakistan National Games, Khan represented Pakistan in the 17th Commonwealth Games in Manchester, England in 2002. She placed first of three swimmers in heat one of the 50 meter backstroke, but her time, albeit quick by Pakistan standards In 2003, Kiran Khan took part in the 14th Asian Games held in Korea, where she was the only Pakistani swimmer to reach to the finals, qualifying in the 100 meter freestyle. Later that year, she broke a national record in the 200 meter individual medley at the 10th World Final Swimming Championship in Spain, then broke a neonatal record at the First Afro Asian Games held in India. In 2004, Khan won eight medals (six silver, two bronze) at the 9th South Asian Games in Islamabad. At the 29th National Games, also in Islamabad, she won 13 gold medals and set three new national records. The following year, Khan set multiple national records at the 11th World Fina Swimming Championship in Montreal and the 4th World Islamic Games in where the whole Pakistan contingent got 19 medal in total and 9 medals (2 golds 4 silver 3 bronze ) belong to KIRAN KHAN Iran. She had success at the 5th and 6th National Senior Swimming Championships in Karachi and Lahore, winning eight and twelve gold medals respectively and breaking 3 national records . During 2006, she broke national records at the 18th Commonwealth Games in Australia, the 10th SAF Games in Sri Lanka won 10 medals for Pakistan 6silver and 4 bronze and broke 6 national records. kiran went to 15th Asian Games in Qatar. At the 30th National Games held in Karachi, Khan earned 16 gold medals and was declared Best Player of the Games. At the 8th National Senior Swimming Championship held in Karachi in 2007, Khan won 15 golds and set three new records. At the 2008 Olympic Games in Beijing, Khan ranked 17th out of 198, but she won 15 gold medals out of 19 events at the 9th National Senior Swimming Championship held in Islamabad. At the same championship the following year, she won 12 gold medals. 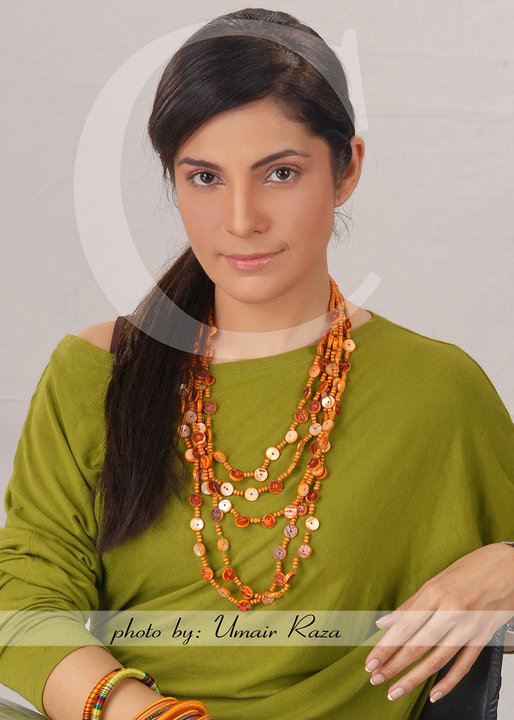 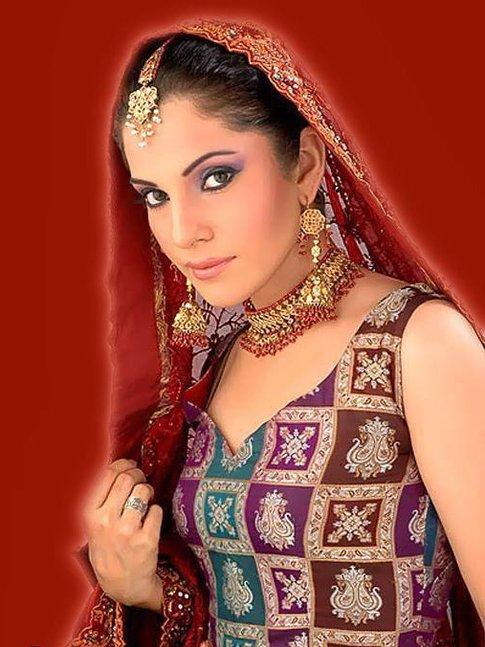 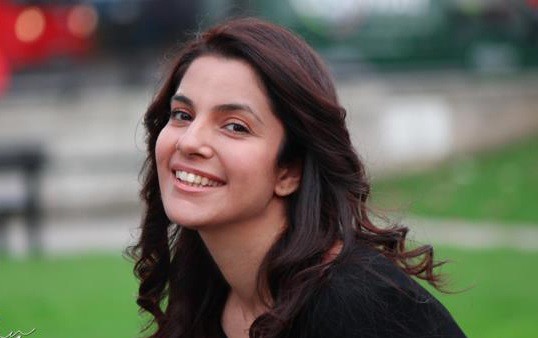 Soniya Hussain is a Pakistani tv actress and model from Karachi who has appeared in several tv seri...

Madiha Shah, was born as Rubina Butt. Later known as Madiha Shah, she was the top-ranking heroine o...

Since 2007, hE Brothers has been providing leathercrafters, Embroidery Works, Uniform Accessories &...

Ali Business Machines (pvt) ltd is one of the leading and very well reputed organisation in PAKISTA...

ASUS has combined the best of the smartphone experience with powerful tablet ability that will impr...