Kamiar 'Kami’ Rokni is a popular Pakistani fashion designer. Kami graduated from Pakistan School of Fashion Design in 2000 and launched Karma with Maheen Ali in 2001.
Published Date : 2/6/2015
By :PK Mart

Kamiar 'Kami’ Rokni is a popular Pakistani fashion designer. Kami graduated from Pakistan School of Fashion Design in 2000 and launched Karma with Maheen Ali in 2001. He was the creative mind behind the label which quickly rose to prominence, becoming one of the most sought after brands in Pakistan. Kami introduced and popularized many trends in the local fashion industry, including the ‘star burst’ and traditional ‘kundan’ work. In 2006, Kami parted ways with Karma and launched his own brand ‘Kamiar Rokni’.  Kami also hosts 'No Reservations' on dawn news every Sunday where celebrities are invited for a candid talk about their lives.

In 2008, Kamiar Rokni was nominated for a lux style award in the 'Best Pret Wear' category.  Two of Kamiar Rokni's designs opened the 'artist' and the 'prom queen' segments at the Lahore Grammar School Defence branch fashion show which was held to raise funds for the Smile Again Foundation. 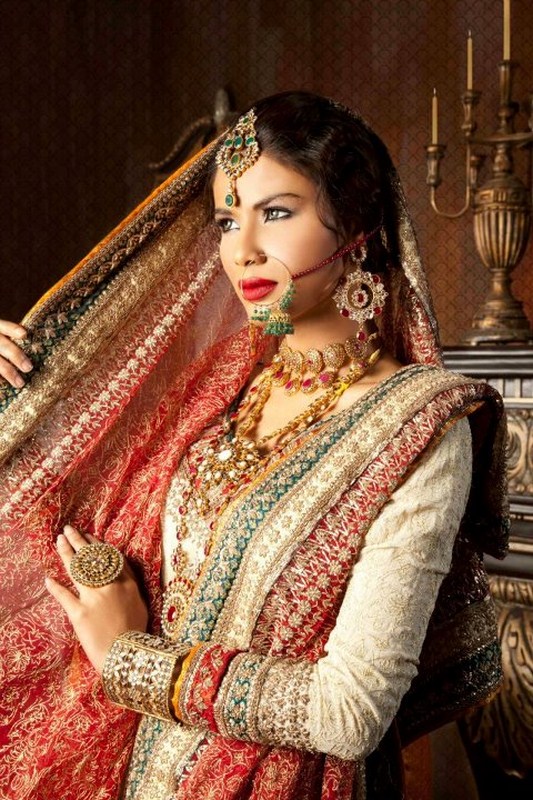 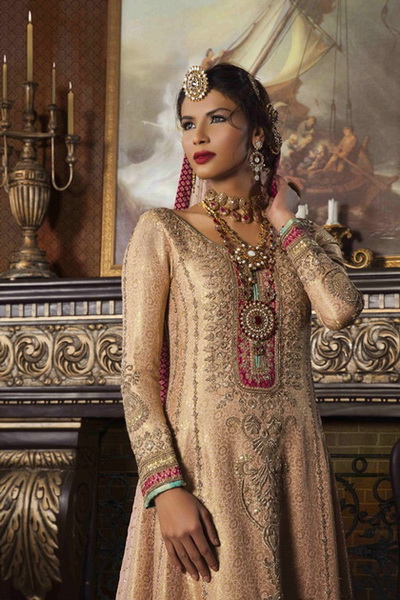 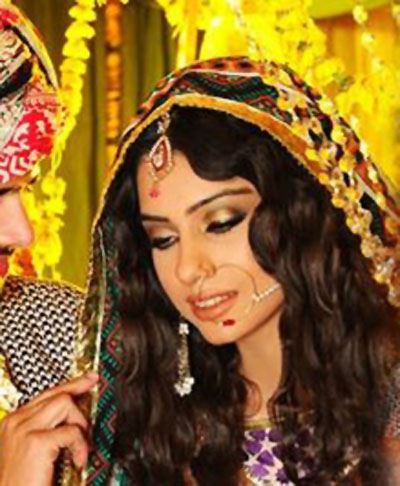 Our company Saba Cargo Pvt. Limited, Lahore establish in 1989. We give services as Customs Clearanc...

At Trimax we provide you with all your household, commercial and corporate needs. Backed by a team ...

I have team ship repairs & have a workshop we repaired most ships Iraq & Dubai Shipping Companies, ...