Syeda Mehr Bano Kazim known by the stage name Juggun "Jay" Kazim is a Pakistani-Canadian actress, model, and television host. She has worked in numerous Pakistani and Canadian films. She was nominated for MTV Model of the Year in 2008. She is the brand ambassador for Garnier Fructis Pakistan.
Published Date : 12/26/2014
By :PK Mart

Kazim has been involved in media work since she was four years old. In 1985–86 she did advertisements for Samsonite and other products. She appeared in her first commercial play when she was fourteen, directed by her best friend Mashal Peerzada. Her professional career, where she started using the name "Juggan Kazim", began in Toronto, when Sutherland Models approached her to work as a model. Kazim made her feature film debut in the lead role of "Gugan" in the Gaurav Seth's film Pink Ludoos opposite Shaheen Khan (Bend It Like Beckham). Since then, she appeared in an episode of David Wellington's The Eleventh Hour, directed by T.W. Peacock. Kazim hosted her own television show at age 16 until she left Pakistan to pursue her passion for acting in North America. She has also appeared in numerous stage productions in her home town as well as in Toronto. Most recently she played the lead and title role in "Tara" produced by Rasik Arts under the direction of Sally Jones. She mainly does print modeling; her 5-foot-4-inch (1.63 m) stature makes her think that "I'd look rather stupid walking the ramp."After two music videos with Sutherland, she was approached by Newton Landry Management, who remain her Canadian agents.

In March 2011, Kazim acted opposite Shaan Shahid in Altaf Hussain's Lollywood film Khamosh Raho. As of 6 March 2011, Hussain planned to release the film in Pakistan on 10 June 2011. She is also starring opposite Mohib Mirza, Sanam Baloch and Sunita Marshall in Mirza's upcoming film Silent Cinema. She is currently the host of the show "Morning with Juggun" which airs on PTV Home every weekday. 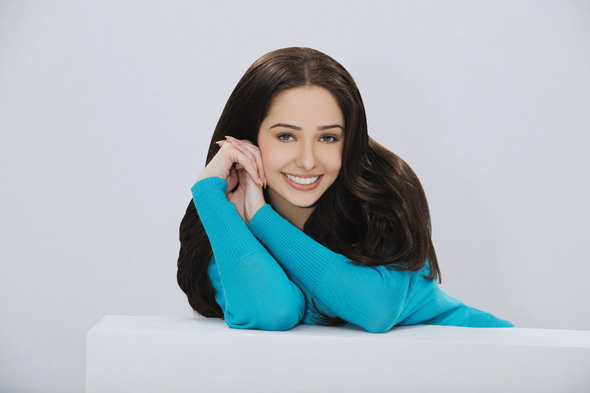 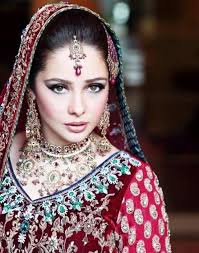 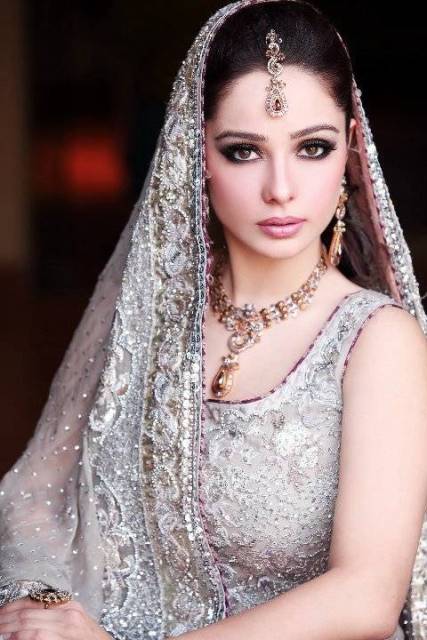 Shakoor & Company (SAC) is the most reliable logistic solution provider in Pakistan. Operating with...

Established in 1986 have been manufacturing plastic product, Dropper and other goods all over the P...