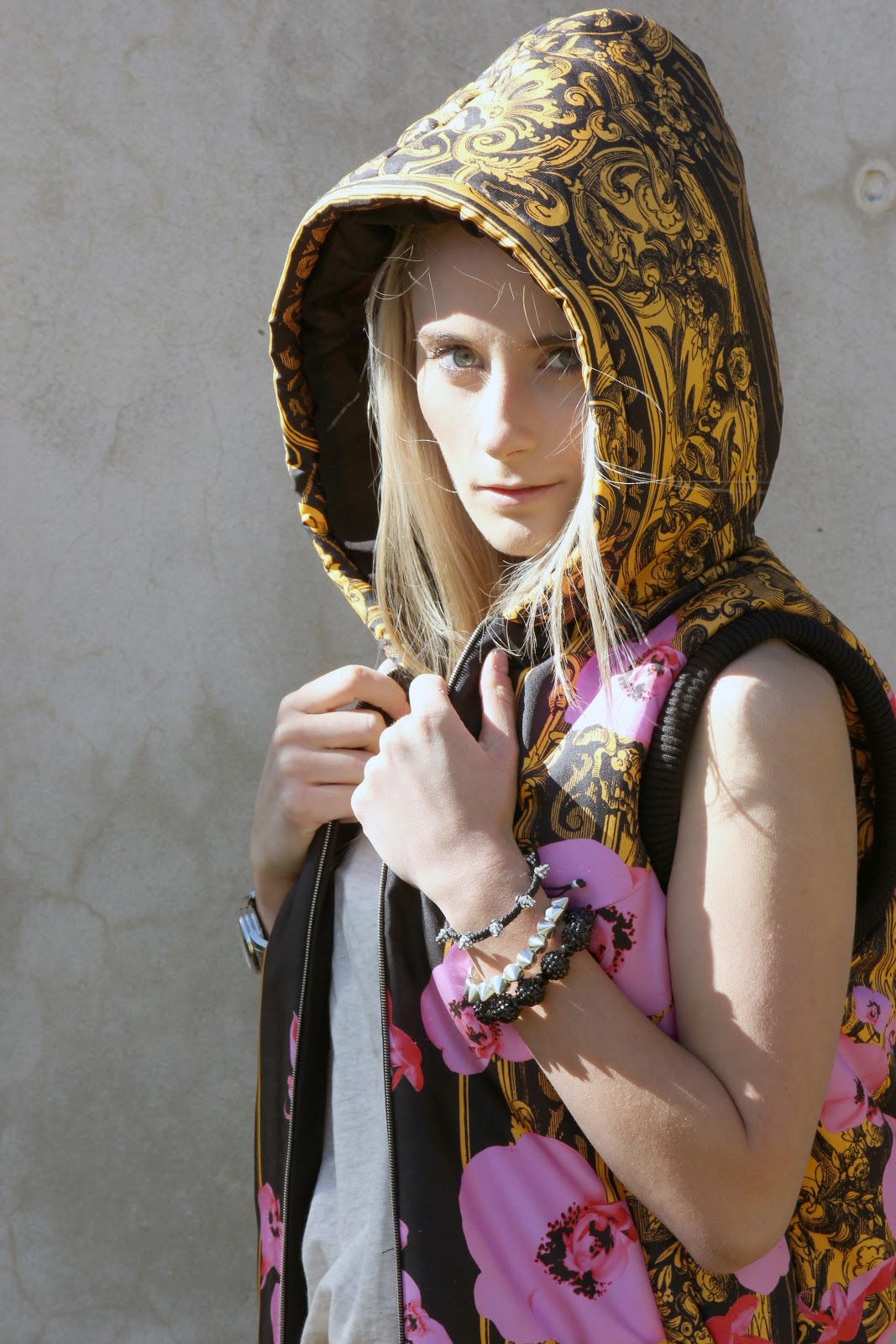 Educated at Moriah College,[1] Goot began a Media Art & Production degree at Sydney’s University of Technology in 1999. Goot won the 2005 Tiffany & Co Young Designer of the Year Award. In July 2005, the label featured on the cover of Women's Wear Daily. In May 2007, it was stated that Goot would design a capsule collection for Target Australia,[2] released in June the same year. Goot's range was considerably less hyped and received little media attention.

Neville Quist was born in 1952 in Glenelg, South Australia. Neville is a member of the 'Quist' tenn...