Javeria Abbasi is a Pakistani film–television actress and former model. She has appeared in the Hum TV serials Dil, Diya, Dehleez (in which she plays a lead role).
Published Date : 12/24/2014
By :PK Mart

Javeria was born and brought up in Karachi to a middle class family; her father was a reputable writer while her mother came from a family of traditional herbal pharmacists. While still young, she survived an almost fatal car accident which caused critical injuries. Her body still bears the marks of surgery. Her interest in acting initially started while she was still in college. Through successful stage performances, she acquired notability and decided to pursue a permanent career in filming. She was previously married to film actor and producer Shamoon Abbasi with whom she has one daughter. Shamoon reportedly left her and married Humaima Abbasi. Speaking of her relationship with her ex-husband, Javeria says:

I forget and do forgive. He’s a good friend and he is the father of my daughter. He’s a gentleman. He taught me everything in life, in showbiz and all. It was Shamoon who took me by the finger and led me through the world of showbiz. I am cool with him.

In her free time, Abbasi enjoys listening to music and spending time with her daughter who she "loves and adores very much." 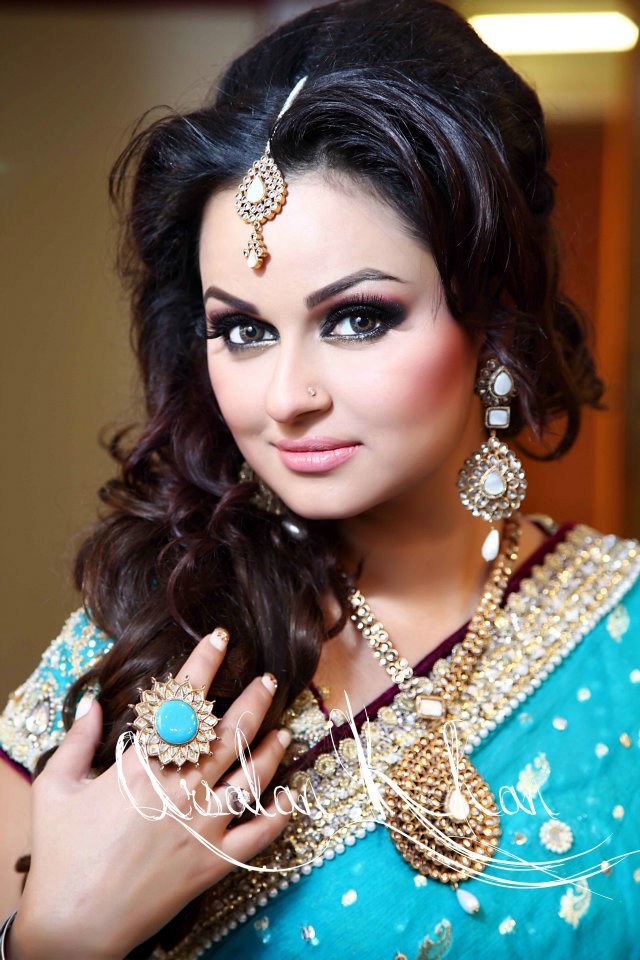 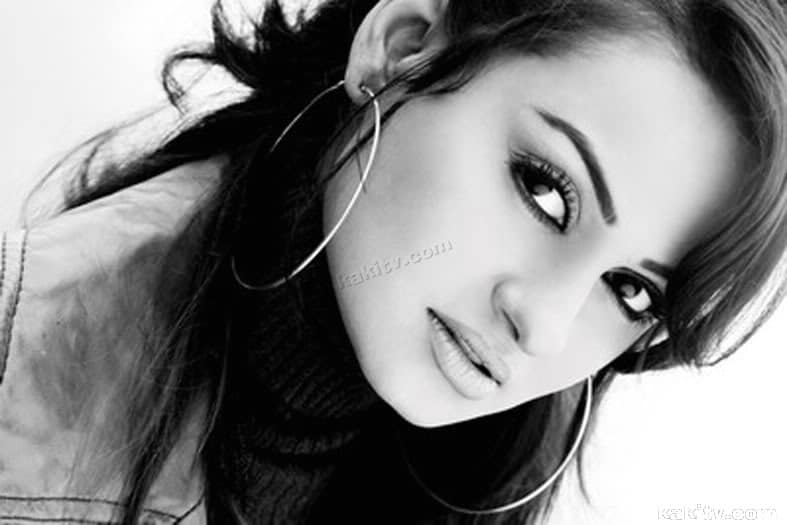 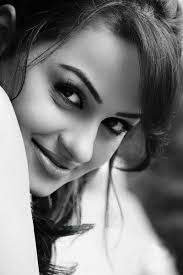 Javeria Abbasi is a Pakistani film–television actress and former model. She has appeared in the Hum...

Deedar (born May 15, 1979 in Lahore) is a Pakistani stand-up comedian and stage dancer and actress....

We are Web Developers and Web Designers started operating from Pakistan. We are offering many servi...

Vegatech BeautiMed Instruments is among the leading Manufacturer and Exporter of Surgical, Dental, ...

because it is too much tasty and delicious......