Jasper Garvida (born 3 January 1977) is a fashion designer. Born in the Philippines, he grew up in Canada before moving to London to study Fashion Design at Central St. Martins College of Art and Design.
Published Date : 2/6/2015
By :PK Mart

Jasper Garvida (born 3 January 1977) is a fashion designer. Born in the Philippines, he grew up in Canada before moving to London to study Fashion Design at Central St. Martins College of Art and Design.[citation needed] He established his eponymous fashion label  in September 2008, known for its bold, highly embellished womenswear.  Jasper has swiftly established his reputation as a unique luxury designer with an emphasis on tailoring and feminine silhouettes. Jasper Garvida graduated from the prestigious Central St. Martins in 2004 with a BA honours in fashion design womenswear. His graduate collection Gala, Alice in Wonderland was reviewed by Hillary Alexander, Fashion Editor of the Telegraph, as a “dazzling debut” and he was selected by ID magazine as “one of the young designers to watch out for”. The complete collection was bought out by Nicola Formachetti, Editor of Dazed and Confused and was sold in Jingumae, Tokyo. After graduation, Jasper took the opportunity to work with labels such as John Galliano, Alexander Mc Queen and Vivienne Westwood. Upon graduating, he swiftly gained the role of head designer for Michiko Koshino. In 2008 Garvida entered and won the fashion competition show Project Catwalk. In 2009 Jasper was a finalist for Fashion Fringe. His first collection debuted at ON/OFF, leading independent fashion showcase platform for emerging and pioneering fashion and creative talents which proved that the Jasper Garvida become an integral part of London Fashion Week. Jasper is now leading his new fashion label Éthologie  starting SS13, and now heading into its second year. The brand encompasses a variety of styles, in both men and women's wear, with a bright and vibrant SS13 collection, Flamenco-inspired AW14, and classic-retro women's-only Pre-SS15 collection. The Éthologie collections have been featured on Glassbook Magazine,  Vogue UK, and have been exhibited at trade shows such as Paris Sur Mode, and at Jasper's LFW seasonal catwalk shows. Jasper Garvida has exhibited his collection worldwide including Vienna, Toronto, Düsseldorf, London, Paris, and Tokyo. His A/W11 collection was showcased at the British Museum curated by Grayson Perry. The exhibition was formed by a series of images and interactive installation inspired by Harajuku girls, and being able to showcase the variety of personas that build the community. He also exhibited the largest fashion installation held at the Natural History Museum in London with more than a hundred models in the summer of 2010. Garvida's designs has appeared in Vogue Italia, Russian Vogue, ELLE, i-D, V magazine, Dazed and Confused, The Telegraph, Grazia and other fashion publications. His garments have been seen on Katy Perry, Rhianna, Britney Spears, Folrence Welch, Lady Gaga, Elizabeth Hurley, Sophia Coppola, Pixie Lott, Cheryl Cole, Sophie Ellis-Bextor, Sugababes, The Saturdays, Girls Aloud and Helena Christensen, to name a few. Previous collections have graced the red carpets of high profile events such as the Oscars, the Golden Globes, MTV Awards, Cannes Film Festival, Brit Awards and a plethora of other highly visible global events. 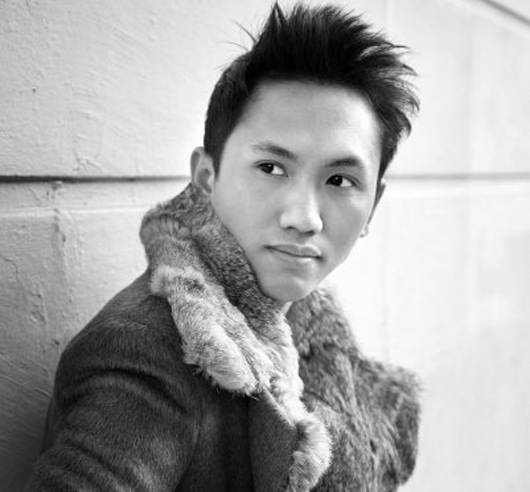 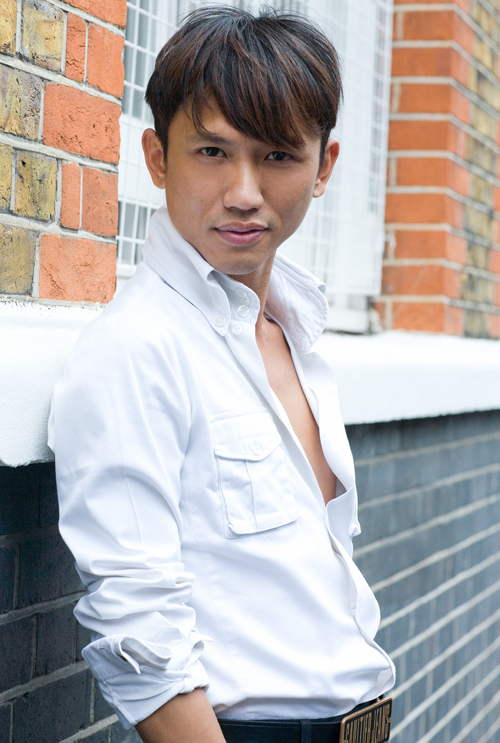 Estrella Archs (born 1974) is a Spanish fashion designer. She graduated from the Central Saint Mart...

N.B Tents and Textiles (Pvt.) Limited is the most reliable firm in Pakistan. We are manufactures of...