Harlette De Falaise (born 17 July 1975) is an Australian & British designer, media personality and entrepreneur, best known for her work in the Britain and Saudi Arabia.
Published Date : 2/6/2015
By :PK Mart 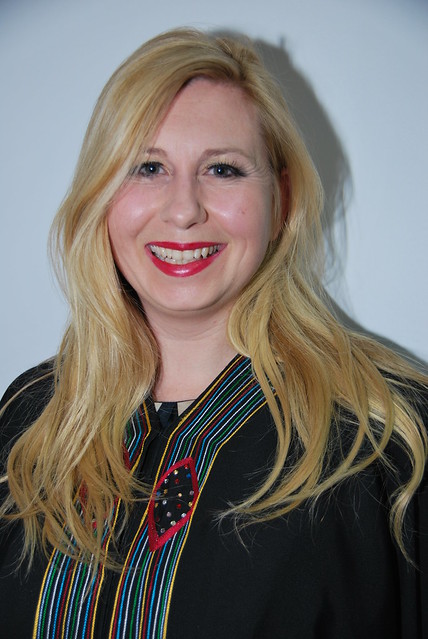 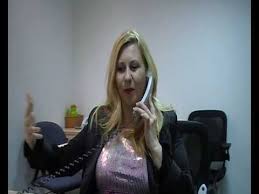 Harlette grew up in a small "private like" beach community, called Little Manly, in Sydney, Australia to British parents. Tragedy befell the family in 1978 when Harlette’s father Peter drowned suddenly when a sandbank collapsed in pittwater, a day before he was to commence with Qantas as their industrial relations manager, her mother Sandra a school teacher later remarried Manly-Warringah Sea Eagles rugby league player Graham Williams, who died of a motorbike accident in 1994. Harlette has a sister Sophia, who married Dr Bruce Whittingham and they have four girls three of which Ariana, Isabella and Analise were born on the coast of South Devon, and the youngest Portia born on the Gold Coast, Queensland Australia. Harlette's great grandfather was an artist that divided his time between London and Paris and his body of work included military, naval, landscapes, and back drops for London theaters including works for Ivor Novello. The ancestral family home in Saint Helier Jersey was interned and occupied during the Second World War, which saw the family return to London.

Born in Sydney, New South Wales on 17 July 1975, Harlette graduated from Bond University with an MBA and a Bachelor of Information Technology,[1] she was awarded a scholarship for highest academic achievement and started university at the age of 16. At the age of 30, she moved to London, where she gained contract roles at investment banks including Merrill Lynch and Morgan Stanley

Dell Latitude E5540 is an easy to use laptop. the 15,5 inches screen display is available in HD and...