Fazila Qazi is a Pakistani television actress, model and writer who started as a child performer in the 1990s and has remained a major TV personality for over four decades.
Published Date : 12/23/2014
By :PK Mart

Born in Karachi, Fazila Qazi is the daughter of Qazi Wajid. Following studies at Karachi's Lady Grammer School, she completed intermediate education at the Government Urdu Science College in 1987.

Fazila Qazi changed her name to Fazila Qaiser after getting married to another TV actor, Qaiser Khan Nizamani, was a household name during the early and mid 1990s. Fazila entered showbiz as a young girl who was offered to model for a boutique. The shoot brought her to the attention of the director of Pakistan Television PTV, Haider Imam Rizvi who noticed her for his up and coming serial. From there onwards, Fazila's acting career was launched. Before she married Qaiser she appeared in a number of dramas including Kasak and Dasht as well as appearing in a number of commercials. However, after getting married and becoming a mother, she sidelined herself from showbiz. In recent years, Fazila has made a comeback to television. A few years ago, she could be seen hosting a religious show during Ramadan but now she is back performing in dramas. Her most recent drama performances include Larkiyan Mohallay Ki Hum TV and Khuda Aur Muhabbat on Geo TV. She has also been hosting a cooking show on ARY Zauq called Dine In With FazilaFans. 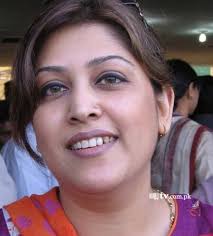 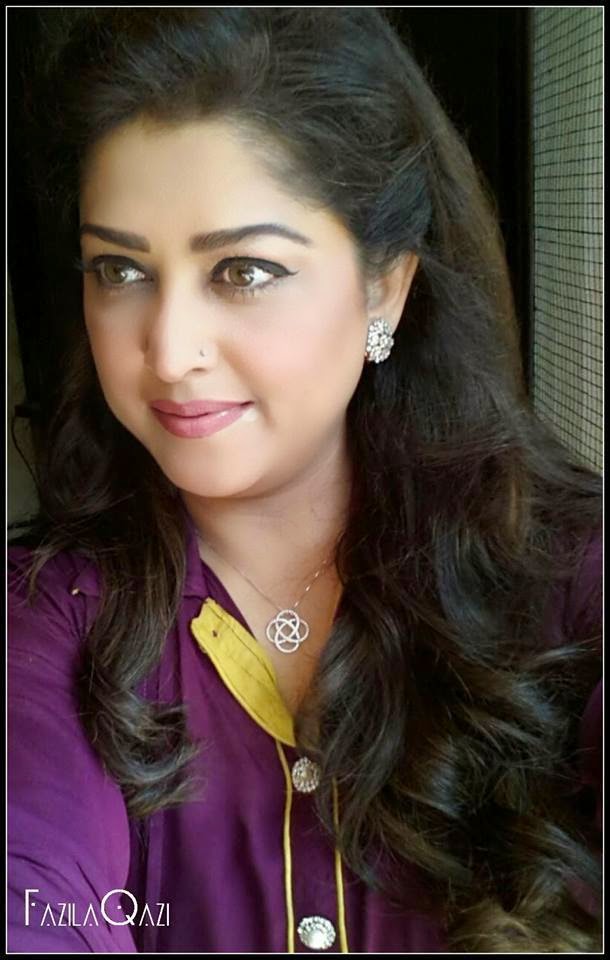 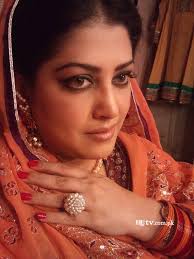 We are dealing in export /import and trade of metal scrap ...

WE OFFER FREE SERVICES TO THE POLICYHOLDERS , WE OFFER VERY ATTRACTIVE LIFE INSURANCE PLANS FOR THE...

CACTUS CONSULTING was established in 2005 and since then we are providing professional services in ...

New Zealand final 15 man squad for 2015 ICC Worldcup to be played to Australia and New Zealand in F...

Spicy Chicken Soup Recipe is great for winter colds season. It is very good for your health and kee...