Fatima Effendi, popularly known as Fatima is a Pakistani actress and model. She is known for her role in the Pakistani drama series Chal Jhooti and Pul Siraat'. Fatima was born in Karachi, Pakistan. Her family consist of her two sisters, a brother and her parents. Her mother Fouzia Mushtaq is also an actress. Fatima Effendi is a relatively new face in the Pakistani media industry. Fatima joined the media industry in 2007, and after doing small photo shoots and modeling campaigns, she began acting. She got her first major breakthrough in 2008, and has since then gone on to enjoy unprecedented success in this field. With drama serials such as Shehr-e-Dil Ke Darwazay and Baji, Fatima has quickly become one of the most prominent actresses of Pakistan. Her performance in 'Chal Jhooti', a drama serial aired on HUM TV was also very popular. Other popular hits include Sandal, Papu Ki Parosan (currently being aired on HUM TV), Pul Siraat and Ishq Ibadat. Fatima has also done various television commercials, mainly for Djuice and Lipton Tea. Her upcoming serials include Aurat ka Ghar Konsa and Kuch Kami Si Hai. 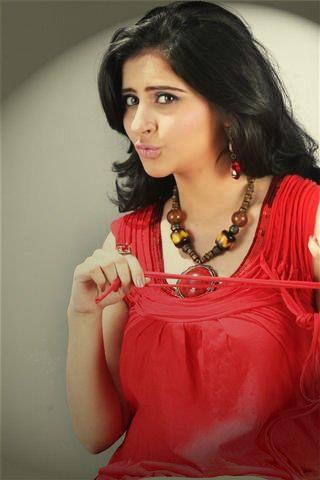 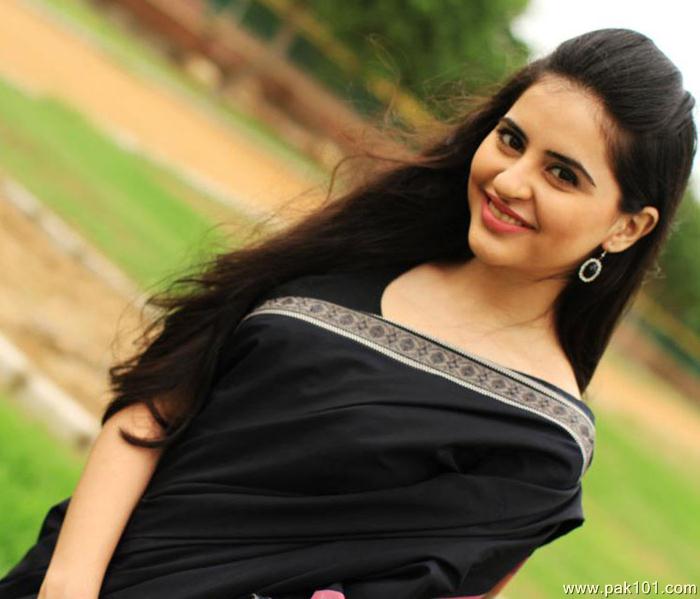 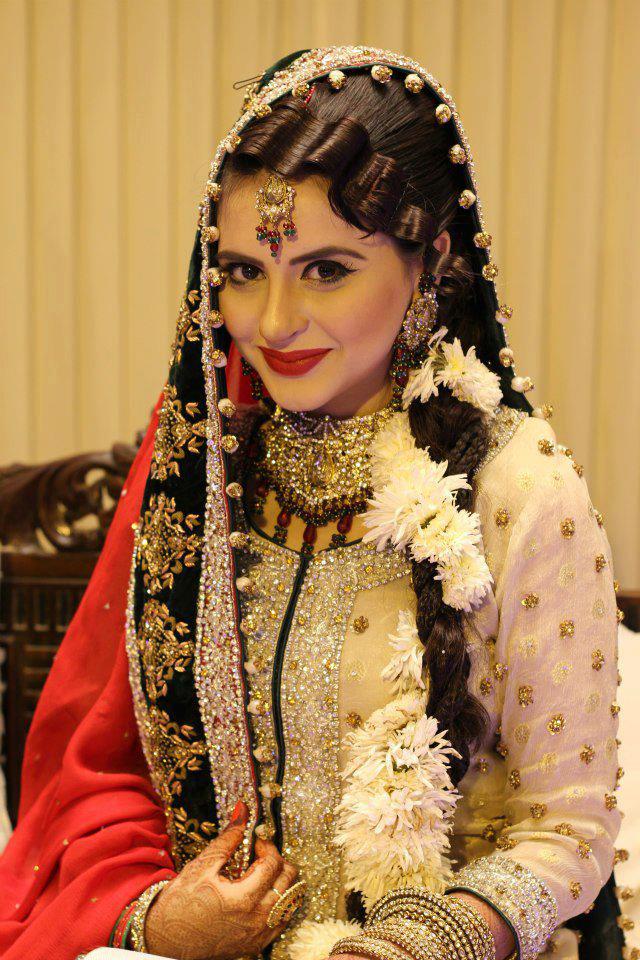 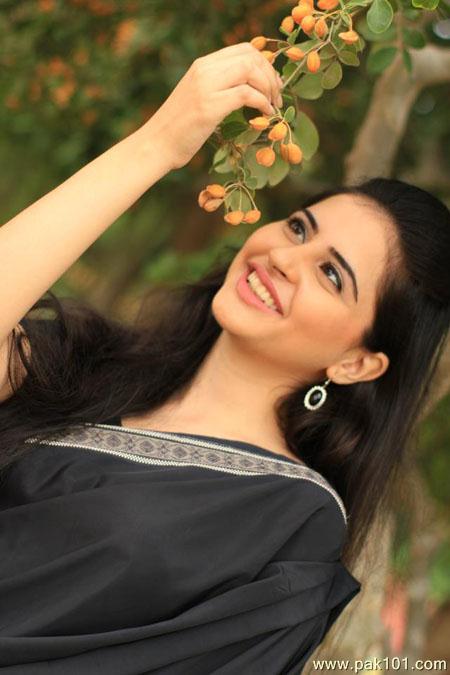 Sheikh garnered international recognition as a spokesperson for the French beauty brand.Through her...

The company swiss wire and cables was establish in the year 2004 with the mission of providing good...

ASUS has combined the best of the smartphone experience with powerful tablet ability that will impr...