The many strings to Ece Sukan's bow make her one of Istanbul's contemporary trendsetters.Sukan has carried out many different jobs from editorship to hosting TV shows, from modeling to styling
Published Date : 2/13/2015
By :PK Mart

The many strings to Ece Sukan's bow make her one of Istanbul's contemporary trendsetters.Sukan has carried out many different jobs from editorship to hosting TV shows, from modeling to styling, from fashion and style consultancy to lecturing in a university; she has also opened the first vintage boutique and organized the first vintage fashion show in Turkey. Sukan, who has gone to New York to receive training on Styling in Fashion Institute of Technology after having completed her BA degree in the Psychology Department, Middle East Technical University in 1998, has been involved in many branches of the world of fashion, design, art and television since then. Sukan who has brought the collections of important vintage designers to Istanbul has also appeared in articles for magazines such as Wallpaper, Wallpaper City Guide, British Elle Décor, L’Express, T Style and Condé Nast Traveller; directed fashion shoots for the magazines Marie Claire, Harpers Bazaar, Biz, Ikide Bir, Vogue Turkey and contributed to such magazines with her articles. Worked as Editor at Large / Fashion & Style Consultant for Vogue Turkey between 2008-2012, Sukan had also worked previously as the Guest Chief Editor for Tempo and as the Fashion Director for Marie Claire. Sukan, who has made a special design for “Mavi Jeans” and prepared selections from “Ece Sukan Vintage” series, has cooperated with photographer Martin Parr and the renowned director Emir Kusturica. Lecturing to the university students at Istanbul Fashion Academy on “Being Fashion Editor”, Sukan has also lectured in Bilgi University fashion workshop the contents of which have been created with her contributions. Sukan, who is engaged in freelance creative directorship, fashion consultancy, styling and curatorship, organizes exhibitions and fashion shows, is also the emcee and producer of the first international fashion and art program of Turkey. With Ece Sukan'in Moda Evi and Ece Sukan’la N-Moda, broadcast in NTV between 2007 and 2011, Sukan has brought the important fashion events like New York, London, Milan, and Paris Fashion weeks to screens, and also made interviews with the designers and models like Karl Lagerfeld, Jean Paul Gaultier, Valentino Garavani, Riccardo Tisci, Hüseyin Çaglayan, Viktor & Rolf, Christopher Bailey, Matthew Williamson and many others. Sükan who has prepared a design program for TRT as well is also did style consultancy to superstar singer of Turkey, Ajda Pekkan… Sukan has been covered in numerous international publications like Vogue UK, Vogue China, Vogue Japan, Vanity Fair Germany, Elle Decor UK, Glamour US, L'Express France, La Gazette Della Republica Italy, Donna Italy, T Style New York Times, Style.com, Condé Nast Traveller UK, Elle Italy, Financial 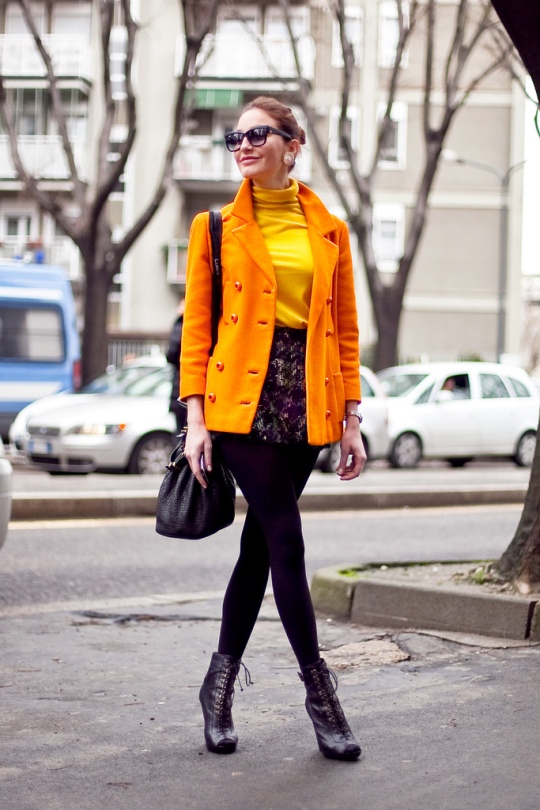 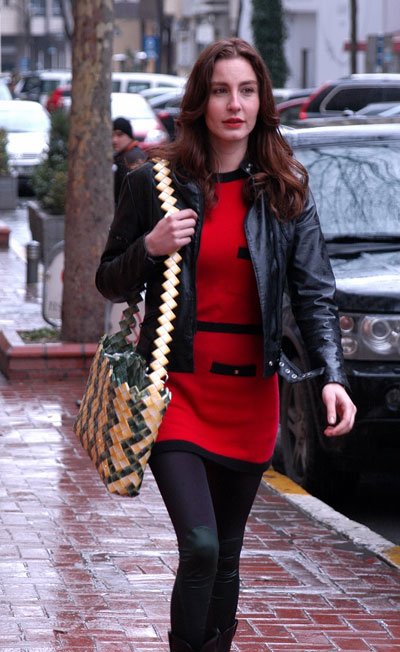 Welcome to My Home Store We connect with millions of buyers and sellers around the world, empowerin...

we are a trading & manufacturing company in Plastic line ,we can provide you Plastic packing Produc...