Ece Ege (born 1963 in Bursa, Turkey) is a Turkish-French fashion designer and founder of the prêt-à-porter line DICE KAYEK.

For her first collection in 1991, Ege created 13 shirts in white poplin, conceived a bit for herself. The success led to the launching of her prêt-à-porter line DICE KAYEK in 1992. With DICE, her second line launched in 1994.

In 2003, she was chosen Femme en Or which is an award given to the most successful women in France. 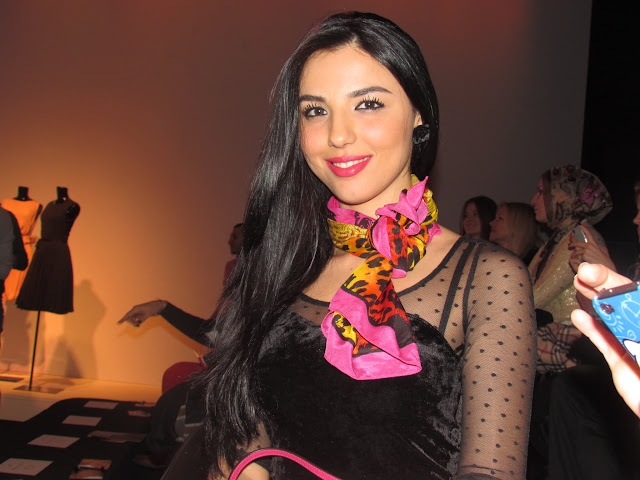 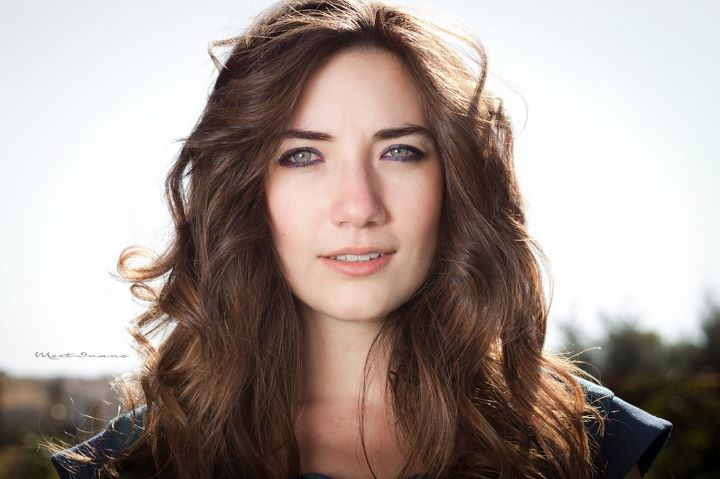 Federico Visuetti is a Panamanian fashion designer. He has designed fantasy costumes for the Panama...

Roksanda Ilincic (born in Belgrade) is a Serbian fashion designer based in London....

Pinnacle is one of the best house construction companies in Lahore. We guarantee high quality at lo...