She was raised by her mother, an artist and designer, and her father, a farmer.McConaughey.

She was raised by her mother, an artist and designer, and her father, a farmer. Alves arrived in Los Angeles at the age of fifteen to visit her aunt, and stayed. After working for four years as a house-cleaner and waitress, she successfully learned English and decided to make the United States her home.

At the age of 19, Alves moved to New York to pursue a career as a fashion model. Alves and her mother design the Muxo line of handbags, which were conceived after experimenting for three years with styles and designs. In 2010, Alves hosted the Bravo network's third season of its reality television show Shear Genius. In April 2012, Alves was signed on as the new face for Macy's clothing line "I.N.C. International Concepts". 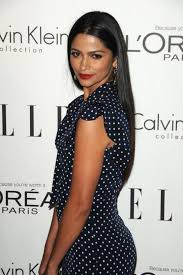 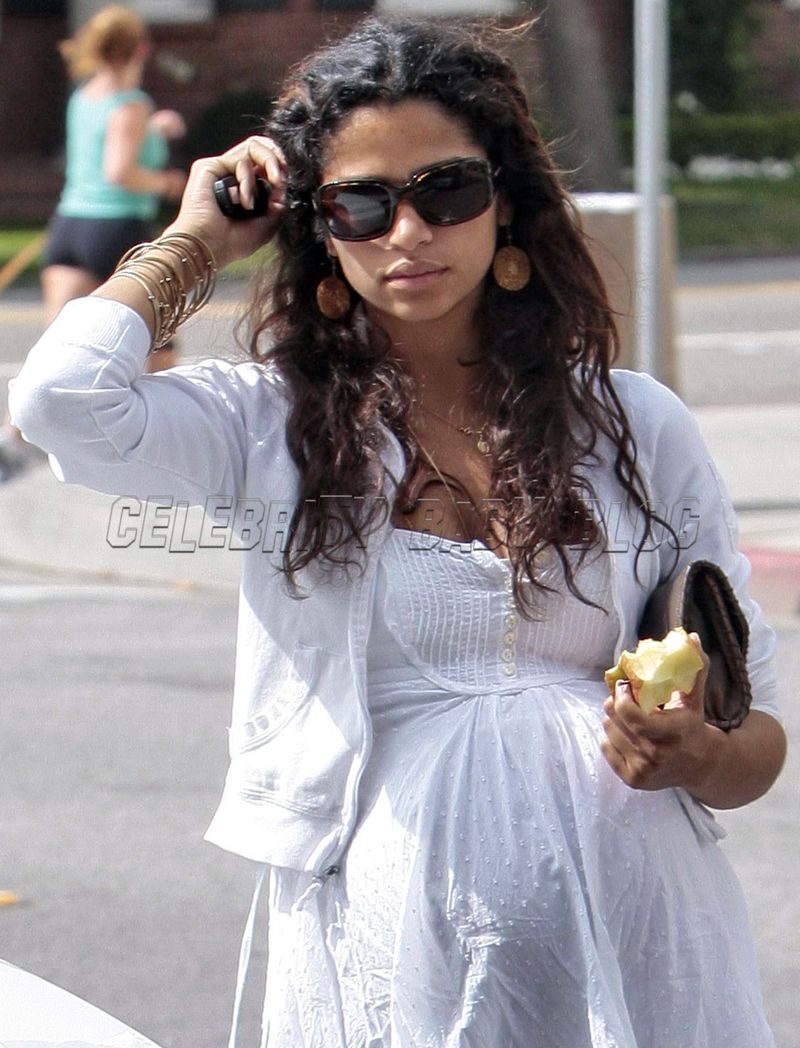 Nejla Guvenc (born 1969 in Istanbul) is a Turkish fashion designer. After being in the business for...

Camilla Thulin (born April 4, 1961) is a Swedish fashion designer. She is particularly known for ha...

dnp - is the worldwide large-screen centre of Dai Nippon Printing Co. Ltd. With a 65 % market share...

We are working elevators Business last 5 years in Pakistan.Our company install hundred of lifts in ...

Artimization is a creative emerging digital agency, who just started to getting excellence in the s...

This mouth-watering "Ramadan Recipes" recipe for Qeemy Kay Pakory can be prepared in 30 minutes and...