Barbara Hulanicki OBE (born 1936) is a Polish Warsaw-born fashion designer, known for being the founder of the iconic clothes store Biba.
Published Date : 2/7/2015
By :PK Mart

Barbara Hulanicki OBE (born 1936) is a Polish Warsaw-born fashion designer, known for being the founder of the iconic clothes store Biba. Born in Warsaw, to Polish parents. Her father was assassinated by the Stern Gang in Jerusalem in 1948 and the family moved to Brighton, England.  After studying at Brighton School of Art, now the University of Brighton Faculty of Arts, Hulanicki won a London Evening Standard competition for beachwear in 1955. She began her career in fashion as a freelance fashion illustrator, working for various magazines, including Vogue, Tatler and Women's Wear Daily. Hulanicki sold her first designs through a small mail-order business, featured in the fashion columns of newspapers such as the Daily Mirror. In 1964 she opened her Biba shop in Kensington, with the help of her husband, Stephen Fitz-Simon. The shop soon became known for its stylishly decadent atmosphere and lavish decor inspired by Art Nouveau and Art Deco. It became a hangout for artists, film stars and rock musicians, including Mick Jagger and The Rolling Stones, David Bowie, Marianne Faithfull and Cathy McGowan, presenter of Ready Steady Go!. In the shop affordable mini-skirts, floppy felt hats, feather boas, velvet trouser suits and unisex t-shirts dyed in rich, muted colors were bought by a young clientele. Anna Wintour started in fashion as a Biba employee. Biba finally closed its doors in 1976. After the closure of Biba, Hulanicki continued to work in the fashion industry, designing for such labels as Fiorucci and Cacharel and, from 1980 to 1992, designed a line of children's wear, Minirock, licensed to the Japanese market. She presently resides in Miami, Florida where she has an interior design business, designing hotels for Chris Blackwell in Jamaica and the Bahamas. She has designed wallpaper for the Habitat store chain in Europe and is launching a fashion and home range in India. She has also designed wallpaper for the wallcovering company Graham & Brown featuring her widely recognized art nouveau style.  British retailer Topshop opened a New York store in April 2009 and, later the same month, launched a collection featuring Hulanicki's designs. Hulanicki was approached by Topshop buyers at an exhibition of her illustrations in a London gallery which resulted in a final collection featuring billowing chiffon dresses and blouses reminiscent of the original Biba style. Alongside these were several highly covetable jersey pieces printed with Barbara's original illustrations, bikinis and a cropped suede jacket. The collection has been successful for Topshop with rails stripped within minutes. An autumn/winter collection is currently in production expected to be released by the end of the year.  Released the same month was a handbag she designed for the Italian label Coccinelle, also featuring her art nouveau style, which was favourably reviewed by the website Handbag. Hulanicki is quoted as having said about the design scene in 2009, "There is very little difference today as opposed to the ‘70s, although, there is much more choice now. Both periods share the same enthusiasm, if you press the right buttons."   ulanicki was appointed Officer of the Order of the British Empire (OBE) in the 2012 New Year Honours for services to the fashion industry. In December 2013 Hulanicki was the guest for BBC Radio 4's Desert Island Discs, where her top choice was "Walk on the Wild Side" by Lou Reed. She was quoted as ssying, "Now whenever I finish something I take some photographs and say 'goodbye'. When you lose everything, you realise that the only thing you have is what's in your head." Rights to the Biba label were bought by House of Fraser in 2009. In 2014, it was announced that Hulanicki would be a consultant to the Biba brand, after signing an agreement with the department store group. 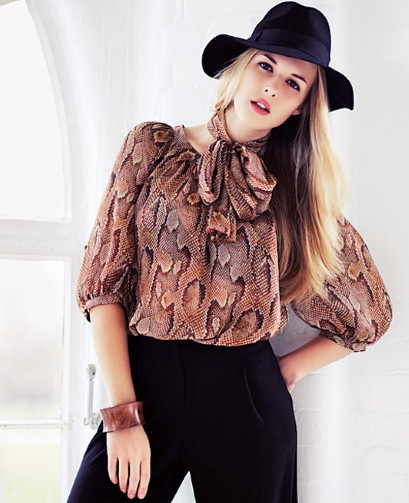 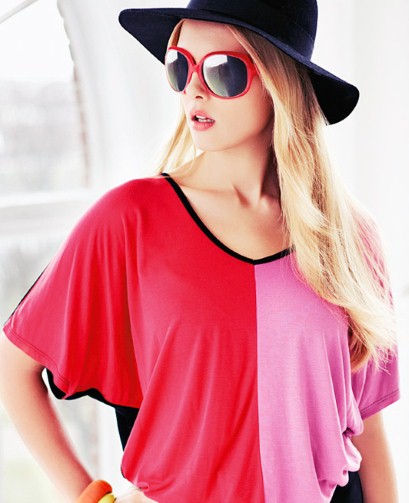 DEAR SIR / MADAM, WE ARE PLEASED TO INTRODUCE OURSELVES AS AN ESTABLISHED BUSINESS HOUSE ENGAGED I...

Physiotherapy centre for the treatment of musculoskeletal disorders ,neuorological disorders,sprots...

Samsung puts them all together! Samsung Air Conditioners bring you an entirely new level of comfort...

Sanam Baloch (born 14 July 1986) is a Pakistani actress and a television host. She has hosted sever...