Alaïa was born in Tunis, Tunisia, on 26 February 1940.His parents were wheat farmers but his glamorous twin sister inspired his love for couture. A French friend of his mother fed Alaïa's instinctive creativity with copies of Vogue. He lied about his age to get himself into the local École des Beaux-Arts in Tunis, where he gained valuable insights into the human form and began studying sculptureAfter his graduation, Alaïa began working as a dressmaker's assistant. He soon began dressing private clients, and in 1957 he moved to Paris to work in fashion design. In Paris, he started to work at Christian Dior as a tailleur, but soon moved to work for Guy Laroche for two seasons, then for Thierry Mugler until he opened his first atelier in his little rue de Bellechasse apartment the late 1970s.It is in this tiny atelier that for almost 20 years he dressed privately the world's jet set, from Marie-Hélène de Rothschild to Louise de Vilmorin (who would become a close friend) to Greta Garbo, who used to come incognito for her fittings. He produced his first ready-to-wear collection in 1980 and moved to larger premises on rue du Parc-Royal in the Marais district. Alaïa was voted Best Designer of the Year and Best collection of the Year at the Oscars de la Mode by the French Ministry of Culture in 1984 in a memorable event where Jamaican singer Grace Jones carried him in her arms on stage. His career skyrocketed when two of the most powerful fashion editors of the time, Melka Tréanton of Depeche Mode and Nicole Crassat of French Elle, supported him in their editorials. 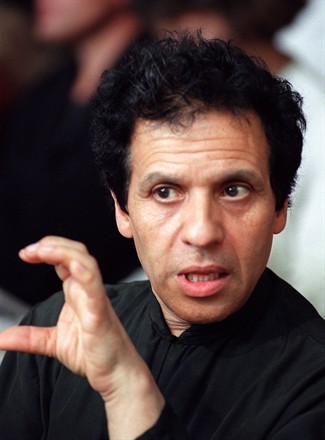 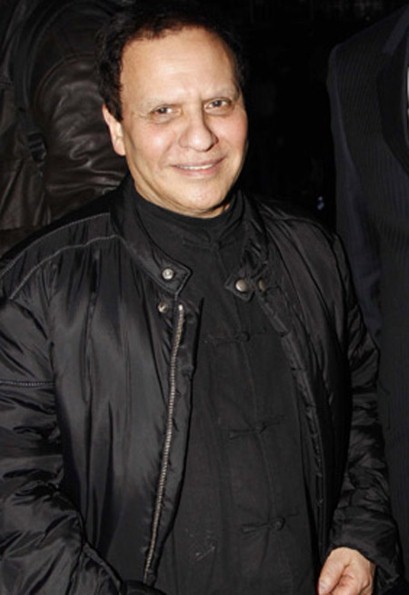 Felipe Oliveira Baptista (born in 1975) is a Portuguese fashion designer. ...

Xbox One was designed to be the most advanced gaming console ever, and the best entertainment conso...

Enjoy a year round winter experience in the scorching heat of summers. Orient Split Air Conditioner...