Azra Aftab is a well known Pakistani actress who has done several drama serials. Azra started her television career in the early 1990's, and with a series of successful dramas, she managed to become one of the most consistent performers of that time. Having acted alongside seasoned TV stars such as Jamal Shah, Nauman Ijaz and Laila Zuberi, Azra is an experienced individual in this field. Some of her successful performances include Tum Bhi Kaho, a drama serial that was aired on PTV and Uss Par, aired on ATV and included a star cast of Babar Ali, Mona Liza and Moammer Rana.

Most of her apperances have come on national television, such as Lahore Junction, a popular serial on PTV. She has also appeared on several private channels, with one of her recent performances coming in Manzil on ARY TV. She also acted in Woh Subha Kab Aayegi, Badalti Lakeerain, Koonj and Kaghaz Ki Nao. Currently, Azra is working on two drama serials and has stated that she plans to retire from acting in a few years.

Anokhi on A Plus 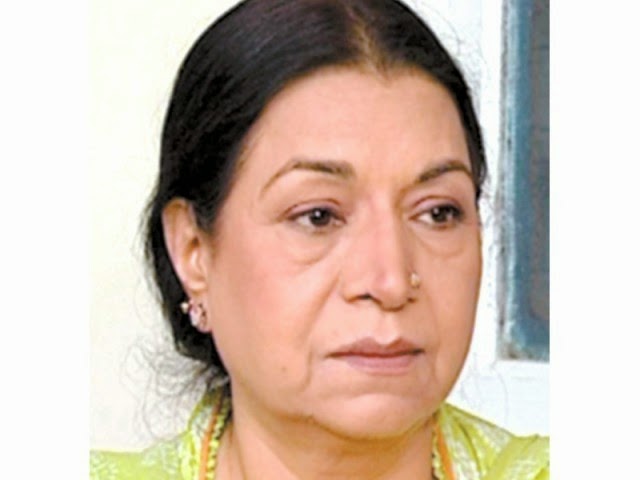 The electronic School Management System (eSM) is one the most efficient and reliable software trust...

We (M/s AL-Kareem Tex) are manufacturer all kind of knitted garments. Also we deal stock lots of Me...

We are Afghan Trade Facilitators working on commission basis for Exports to Afghanistan via Karachi...

Danka Kovinic (born 18 November 1994 in Podgorica) is a professional Montenegrin tennis player and ...

People love to eat rice and look different taste in it. Chef Shireen is giving you a wonderful reci...