Ayesha Sana is a Pakistani actress who has appeared in film, television, and theatre performances. She graduated from Convent of Jesus and Mary in Karachi and attended Kinnaird College in Lahore, where she studied law. She went on to get an external law degree at the University of London. Sana is a single mother and has one son, named Ahad. She once hosted a Television show called Lines of Style!. In 2006, she became the host, and member of the board of executives, for the most popular PTV Show Meena Bazaar from PTV Center Lahore. In 2012, Aysha Sana exposed her second marriage with MD PTV Yousuf Baig Mirza a media tycon and friend of Asif Ali Zardari President of Pakistan. She claimed to have a son named Mohammad Mustafa Mirza, from Yousuf. She further added that yousuf sent me paper of divorce. Divorce has become effective in on 5th of July 2012. Yosuf is living with his divorced wife illegally she informed media. In this regard she showed some evident document regarding her marriage and divorce between yousuf's divorce to his first wife Jamela. Yousuf Baig Mirza cut off Aysha from PTV. 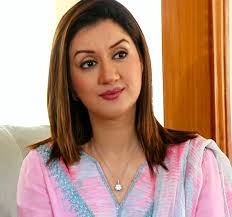 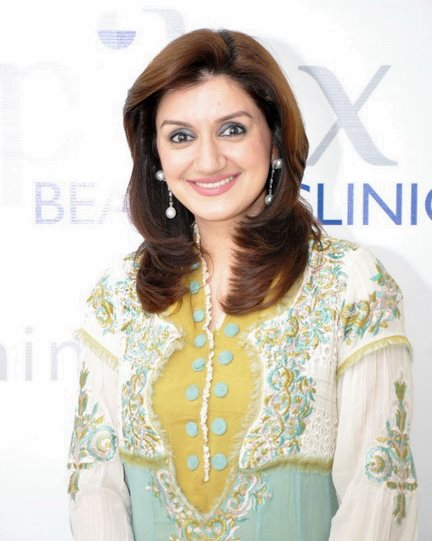 Sheikh garnered international recognition as a spokesperson for the French beauty brand.Through her...

Ugly is an upcoming Hindi emotional drama thriller film written and directed by Anurag Kashyap. The...

Ayesha Omar is a Pakistani actress, model and singer. She is known for her role as Khoobsurat in Bu...

Ghuman Of Sialkot I...

We are one of the largest Manufacturer & Exporter of Gloves & Workwear based in Sialkot,Pakistan. ...