Arisha Razi is a Pakistani actress TV host.She started acting by doing commercials and moved on to hosting a show on Wikkid Plus.
Published Date : 12/22/2014
By :PK Mart

She started acting by doing commercials and moved on to hosting a show on Wikkid Plus. She starred in the drama Mastana Mahi, Na Kaho Tum Mere Nahi, Omar Dadi aur Gharwalay and hosted a segment in the popular comedy show Hum Sab Umeed Sai Hain. She also co-hosted Wah Wah SubhanAllah, a popular naat competition show of children. She then appeared in Tanhai with Goher Mumtaz, Ayesha Omar, Azfar Rehman and Saba Hameed aired on Hum TV. She subsequently featured in the drama Sannata and Malika e Aliya which aired on ARY Digital. 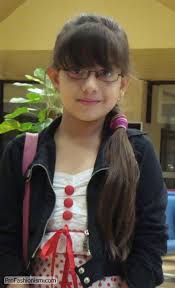 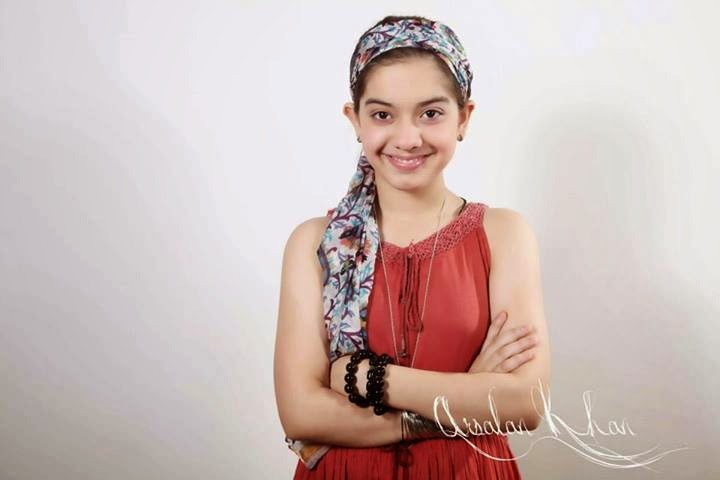 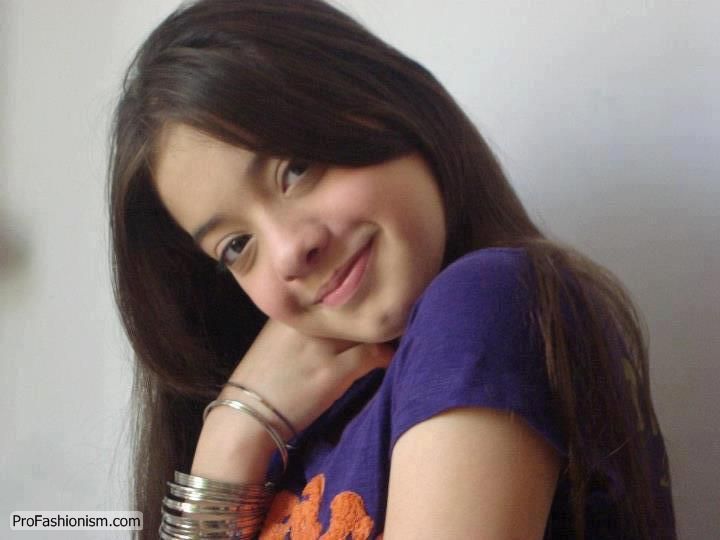 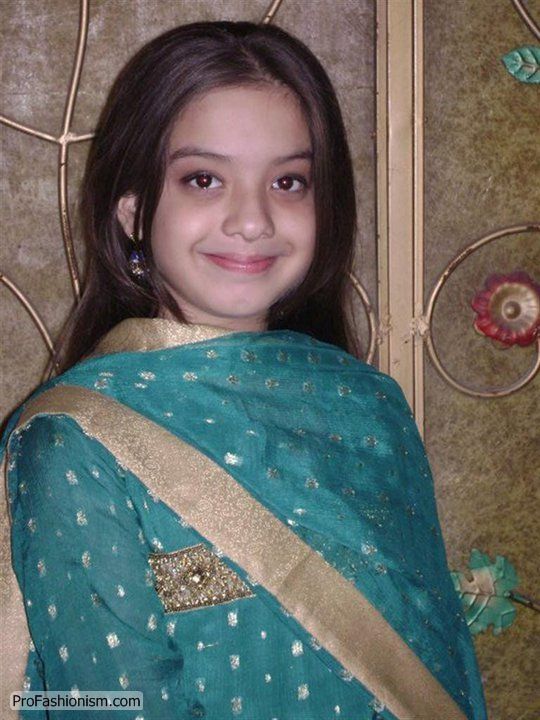 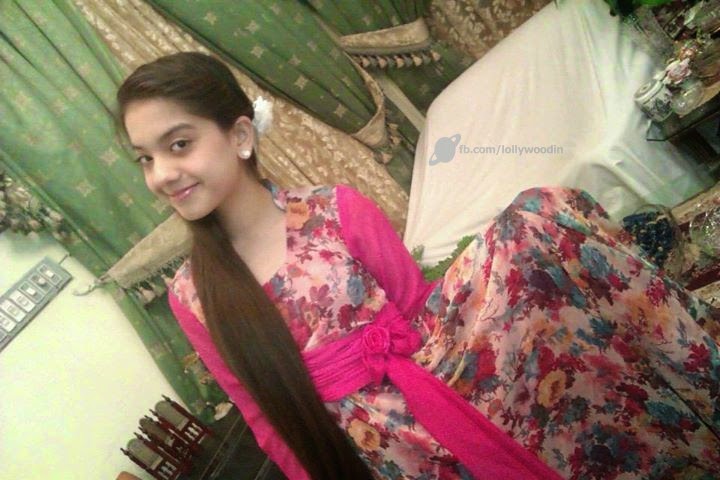 Ayesha Khan is a Pakistani television and film actress.Khan made her television debut in 2000 in th...

We Ali Enterprises are Representatives of Turkish Company in Pakistan. We Mainly deals in following...

Our inverter series enables you to run your air conditioner for longer hours while reducing electri...