Alishba was born on September 16, 1985 and was brought up in a Muslim family in Karachi, Pakistan. She is the sister of VJ Palwasha Yousuf and actress Syra Yousuf.On 12 February 2009, she married Rayyan Durrani (who appeared in MasterChef Pakistan) in an Islamic wedding ceremony in Karachi.

Yousuf started her career as a VJ at TV channel AAG.Since then she has appeared in many TV commercials of leading Pakistani brands like Mobilink, Fair and Lovely, and Peki. Her sister, Syra Yousuf, is also an actress, model and a VJ on MTV whereas Palwasha Yousuf is a model and VJ on AAG. She made her acting debut in serial "Chand Pe Dastak" on Hum TV. Then she appeared in Main Abdul Qadir Hoon, a drama serial produced by Hum TV, "Ek Nazar Meri Taraf" on Geo TV, Takkay ki Ayegi Baraat, "Meray Charagar", Meray Dard Ko Jo Zuban Miley on Hum TV and Annie ki Ayegi Baraat. She also appeared in ARY Digital reality show Desi Kuriyan with her sister Palwasha.She then appeared in Tanhaiyan Naye Silsilay on ARY Digital with her sister Syra Yousuf and brother-in-law Shehroz Sabzwari. 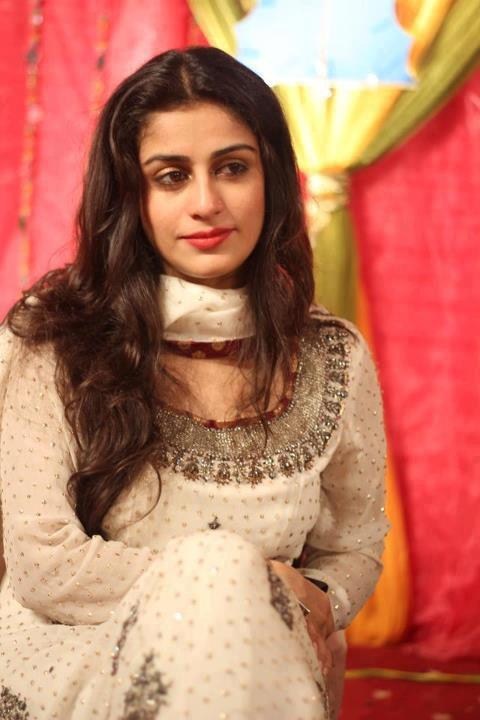 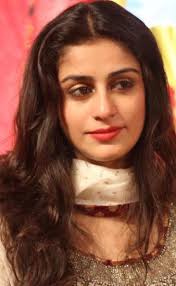 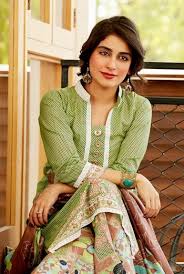 Arjumand Rahim is a Pakistani television actress, director and producer. Rahim has been seen in dif...

we deal in all kind of jeans and t-shirt ...